Ayodhya mayor, a local Bharatiya Janata Party MLA and a former party legislator are among the 40 people whom the Ayodhya Development Authority has accused of illegally trading plots and building infrastructure in such land. 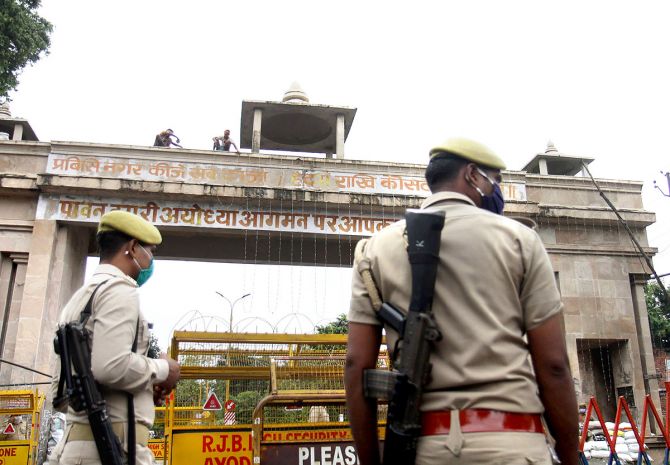 Taking a dig at the BJP on the issue, Samajwadi Party president Akhilesh Yadav said the saffron party's 'bhrashtachari' (corrupts) should at least spare Ayodhya.

Mayor Rishikesh Upadhyay and MLA Ved Prakash Gupta have, however, claimed innocence and alleged foul play in the list of alleged offenders released by the authority.

"The list of 40 people who illegally bought and sold land and got construction work done in the authority area was released on Saturday night," the authority's vice chairman Vishal Singh told PTI on Sunday.

He said action will be taken against all 40 people.

Speaking to PTI, Upadhyay and Gupta alleged a conspiracy, saying they have been falsely implicated in the case.

The name of Gorakhnath Baba, a former BJP MLA from Milkipur, also features in the list.

Prior to the assembly elections held earlier this year, rival parties in the state had raised the issue of illegal purchase and sale of land in Ayodhya.

Local MP Lallu Singh had written to Chief Minister Yogi Adityanath demanding a probe by a Special Investigation Team into the matter.

SP chief Yadav in a tweet in Hindi said, "We have said it before and are repeating it again. The BJP's corrupt, at least spare Ayodhya."

Yadav also tagged a media report to back his allegation.

His party demanded an investigation into the matter and action against the culprits.

'Sin by BJP workers in Ayodhya! BJP's Mayor, local MLA and former MLA are establishing illegal colonies in association with land mafia. In collusion with responsible departments, 30 illegal colonies have been set up, causing loss of state revenue to the tune of hundreds of crores. The matter should be investigated. Action should be taken against the culprits,' the SP said on its official twitter handle. 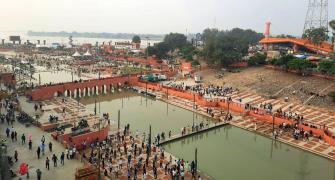 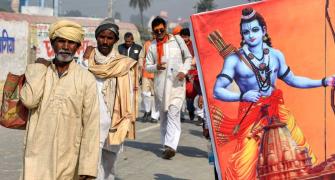 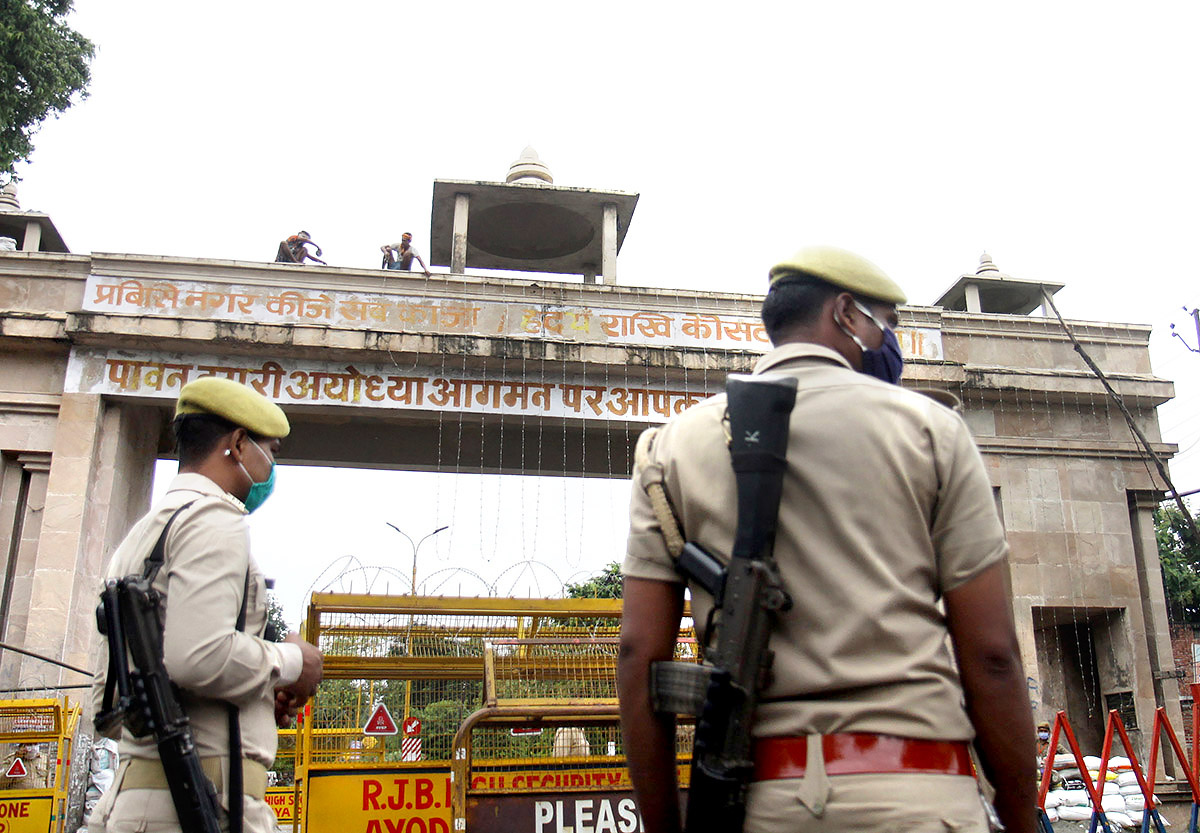