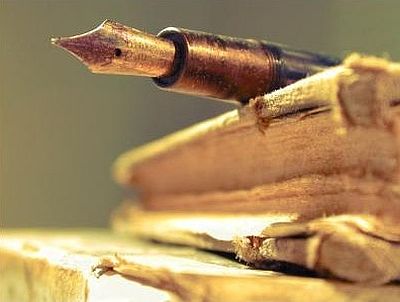 Writers including those who had returned their Sahitya Akademi awards on Sunday wrote to the National Academy of Letters urging it to build on the resolution passed during its recent emergency meet and respond in a "strong, humane and robust" manner to situations.

"This is an urgent matter at this moment of spiralling hatred and intolerance," a group of 41 writers said a statement to the Akademi president, and also asked the literary body to "reinvent" itself.

At least 36 writers including Nayantara Sahgal, Ashok Vajpeyi, had one after another returned their state awards in protest against the Akademi's "muted response" to killings of writers and rationalists, besides on incidents such as the Dadri lynching and blackening of Sudheendra Kulkarni's face in Mumbai.

Five writers had also stepped down from the literary body's official positions.

Yielding to the writers' unrelenting protests, the Akademi had on October 23 strongly condemned the killings of Kannada writer M M Kalburgi and others and supported the right to freedom of speech of every writer in the country, while urging litterateurs to take back the awards that they have returned.

Noting that the resolution could have come earlier, the writers said, "but now that it has come, we urge you to build on this resolution to rethink how the Akademi can truly support its constituency of all writers in India and, by extension, the people of the country."

"As writers, we strongly feel that the Akademi can play a real and positive role by being independent and autonomous; and by responding to the situations in a strong, humane and robust manner," it said.

Commenting on the Akademi's appeal to writers to "take back" their awards and postions in the literary body, the writers said, "Whatever each writer decides, may we jointly appeal, in turn, that the Akademi reinvent itself to connect with the India we writers, our readers, and our fellow citizens live in."

Meanwhile, in another open letter addressed to everyone, "from the president of India to the child who has just learnt to read and discover the world around her," the same bunch of writers expressed their "all-pervasive" concern about the "idea of India" being "distorted".

"The all-pervasive concern is with safeguarding the constitutional rights of each and every citizen to live as she chooses.

"This, we see, is being violated every day with old divisions such as caste becoming deeper and more violent; with new divisions being created to shrink the space for discussion and debate; with educational, cultural and other institutions being weakened further by censorship and fear of debate; and worst of all, the idea of India – the idea our freedom fighters envisioned – being distorted into a homogeneous India, with its diversity torn apart."

Stating that they would continue to express their concerns in as many ways as they can, and in as many voices as possible they said, "We appeal to all citizens of conscience to join us and keep our idea of a plural, tolerant, diverse and argumentative India alive. 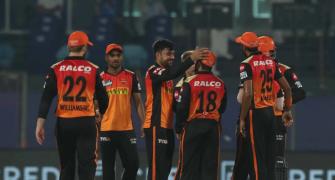