Source: PTI
January 08, 2012 19:57 IST
Atul, a 1976 batch Indian Police Service officer, on Sunday took over as Uttar Pradesh the director general of police replacing Brij Lal who was transferred on the directions of the Election Commission. Soon after assuming charge, Atul said the most important task before the police department was to ensure free and fair election in the state.

"It has to be ensured that the election is free and fair, the law and order is maintained and all those participating in the poll process get a level-playing field," he told reporters in Lucknow. "This is the biggest challenge before us," the new DGP said. 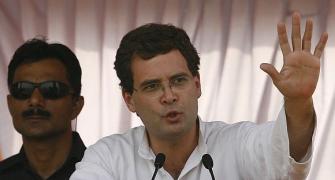 Tip of iceberg? 77 criminal candidates for UP polls so far 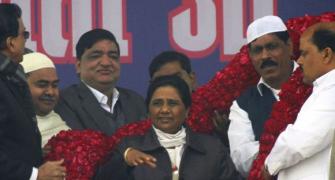 It's Mayawati vs the rest in UP elections 2012 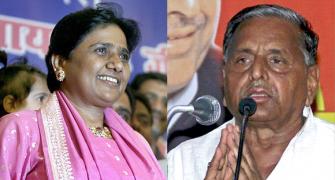 7-phase polls in UP, single phase for 4 other states 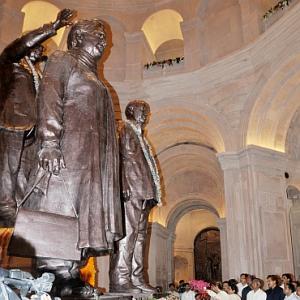 Statues of Mayawati, elephants to be COVERED for UP polls