An estimated 67.11 per cent of the nearly 91 crore electors turned up to cast their vote in this year's seven-phase Lok Sabha elections, the highest ever turnout recorded in any parliamentary polls in India. But, the Election Commission figures are provisional and are subject to change.

The overall turnout was recorded at 67.11 per cent, as per data available on Monday morning.

Out of the 543 Lok Sabha seats, elections were held in 542 constituencies as the EC had cancelled polls to the Vellore constituency on the grounds of excessive use of money power.

The poll panel is yet to announce a fresh date for elections in Vellore.

In 2019, the voter turnout saw a decreasing trend from the first to the seventh phase, which took place on Sunday.

According to data provided by the EC, in phase one, the turnout was 69.61 per cent. It went down marginally to 69.44 per cent in phase two and further down to 68.40 per cent in the third phase. 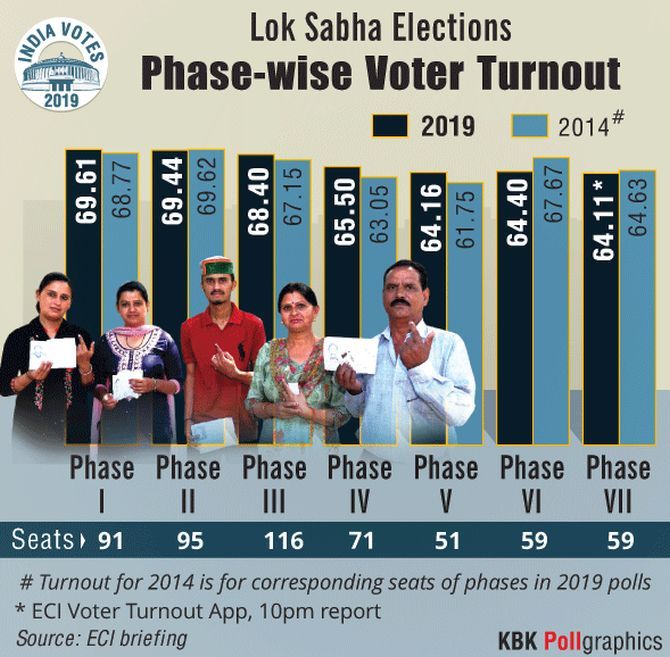 In the seventh and the last phase, it was 65.15 per cent, according to the EC's Voter Turnout app on Monday evening.

The cumulative turnout figure of the first six phases stood at 67.34 per cent, which is 1.21 per cent more than the corresponding constituencies in 2014.

Chandigarh on the other hand recorded a massive dip in turnout as compared to the last elections. The turnout went down by 10.27 per cent.

Punjab also witnessed a lower turnout as compared to 2014. The gap was a glaring 5.64 per cent.
In most of the states the turnout was marginally higher by 2.5 per cent than 2014.

Out of 18 lakh registered voters, 16.49 lakh have sent their postal ballots to their respective returning officers as on May 17.

The postal ballots were electronically transmitted to the service voters. They have to download it, fill it and send it by speed post.

Interestingly, the gap between male and female voters turning out to cast their vote is narrowing since 2009. In 2009, the gap was nine per cent, which went down to 1.4 per cent in 2014. It now tentatively stands at 0.4 per cent now. 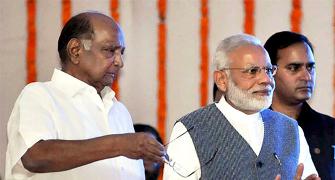 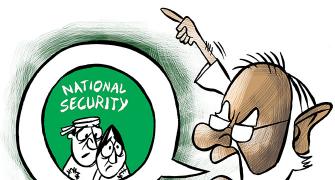 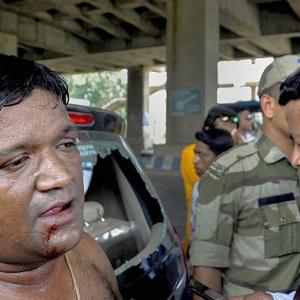 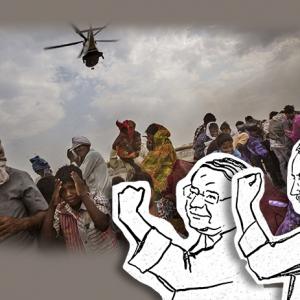