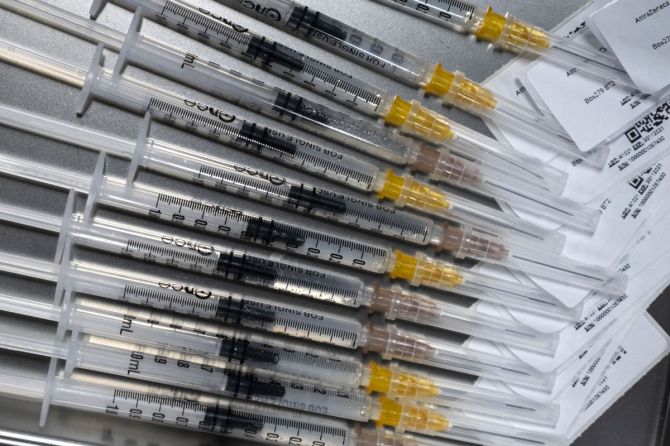 British-Swedish drugmaker AstraZeneca said that its Covid-19 vaccine Vaxzevria carries a small extra risk of rare blood clots with low platelets after the first dose, but no extra risk after the second shot.

A study led and funded by the drug-maker, which was published in the Lancet medical journal, found that the estimated rate of thrombosis with thrombocytopenia after the first dose was 8.1 per million in those vaccinated.

Vaxzevria is made in India by Pune based Serum Institute of India and marketed as Covishield.

The vaccine which is co-developed by the University of Oxford, the AstraZeneca vaccine is based on a weakened version of a common cold virus (adenovirus) that causes infections in chimpanzees. It contains the genetic material of the SARS-CoV-2 virus spike protein, which the virus uses to enter and infect the human cells. This primes the immune system to attack the SARS-CoV-2 virus if it later infects the body.

Rates of TTS following a second vaccine dose are comparable to those among the unvaccinated population. TTS is a rare syndrome which occurs when a person has blood clots (thrombosis) as well as low platelet counts (thrombocytopenia). It is also referred to as vaccine-induced immune thrombotic thrombocytopenia.

The European Union’s drug regulator has been looking into cases of TTS and has found possible links to Vaxzevria and also Johnson & Johnson’s vaccines.

However, it said that the overall benefits of both vaccines outweigh the risks posed by them.

The study said that the estimated rate of TTS following a second dose of AstraZeneca was 2.3 per million vaccinated individuals, comparable to the rate observed in an unvaccinated population.

The results are in line with recent reports in the Medicines and Healthcare products Regulatory Agency Yellow Card Report, the UK system for collecting and monitoring information on safety concerns, which also show low rates of TTS after a second dose, AstraZeneca said. 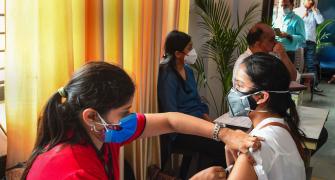 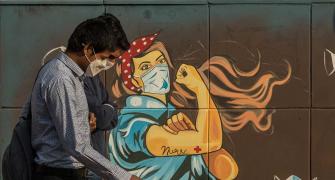 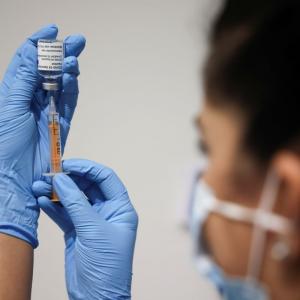 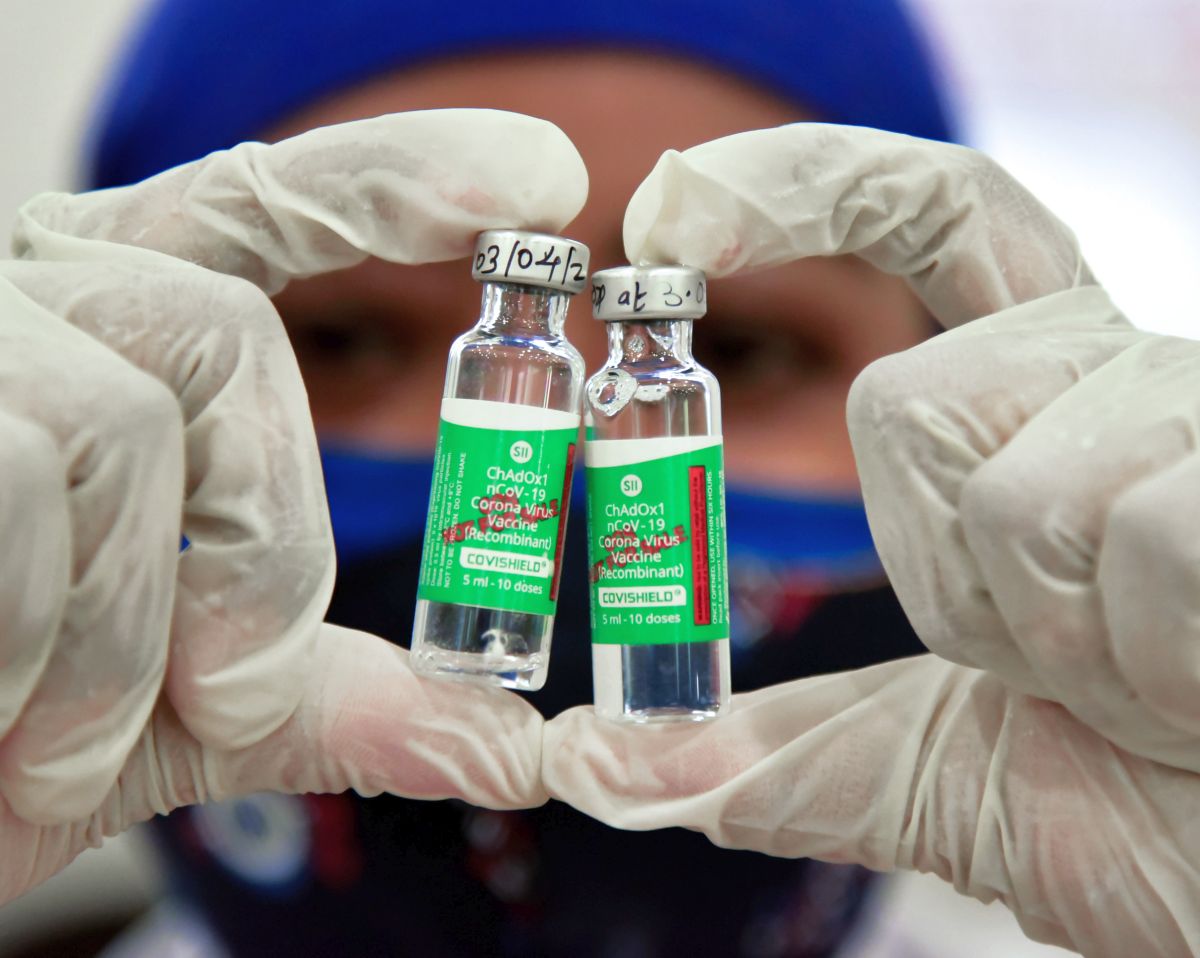