Assam on Sunday lifted travel restrictions to Meghalaya, six days after being imposed in the aftermath of violence in a disputed area along the inter-state border, police said. 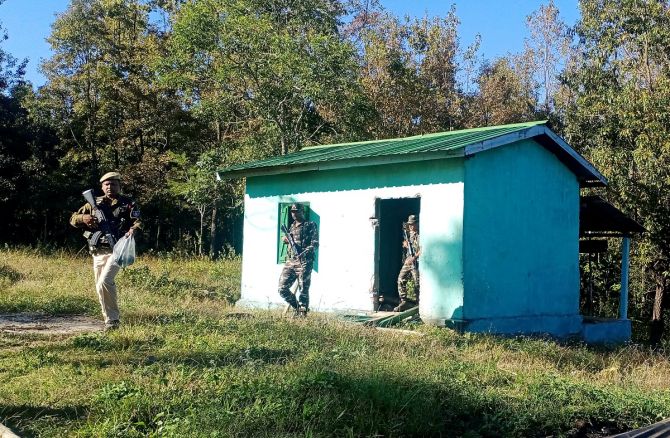 "Wherever necessary, vehicles are being escorted. In some areas, police patrolling has been provided," he said.

Another police officer said movement of vehicles has been permitted from Sunday as 'there has been improvement in the overall situation.'

An advisory was issued by the Assam Police, asking people to avoid travelling to the neighbouring state following the incident on Tuesday.

Barricades were erected in Jorabat near Guwahati and Cachar district, the two main entry points to Meghalaya, which were dismantled after the restrictions were lifted, officials said.

No curbs, however, were imposed on commercial vehicles like trucks, carrying goods and other items.

Violence had broken out at Mukroh village near the disputed border between the two states in West Karbi Anglong district in the early hours of Tuesday, after a truck allegedly laden with illegally felled timber was intercepted by forest guards from Assam.

Six people - five tribal villagers from Meghalaya and a forest guard from Assam - were killed due to the clashes. 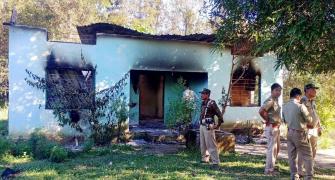 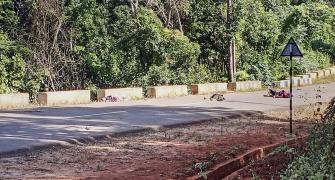 6 killed in violence on Assam-Meghalaya border 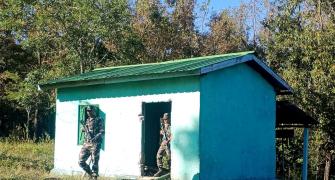 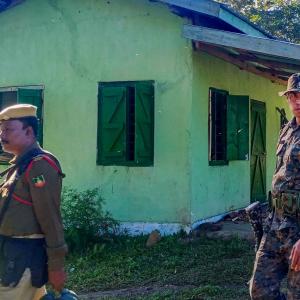 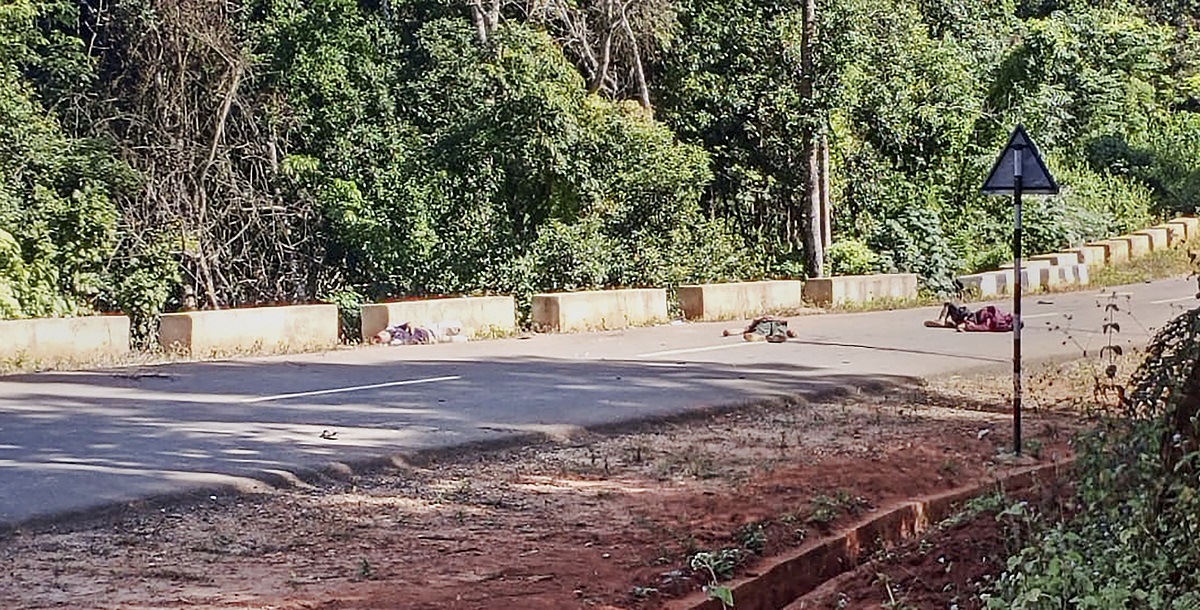