The BPF leader was later admitted to Rupnath Brahma Civil Hospital in Kokrajhar after he fell ill.

He was arrested on Saturday morning by the police after the recovery of two AK-47 assault rifles and 60 rounds of ammunition from his residence during an early morning raid.

Meanwhile, curfew was relaxed for eight hours, from 8 am to 4 pm on Monday, in violence-hit Kokrajhar district as there was no fresh incident of violence during the last 24 hours, according to the police.

The arrest of the BPF leader has severely threatened the seven-year long alliance between the BPF and the ruling Congress in Assam.

BPF chief Hagrama Mohilary has termed the arrest of party leader Mono Kumar Brahma as part of a deep-rooted conspiracy against the BPF and stated that the party was ready to walk out of the alliance with the Congress if the latter asked it to do so.

On the other hand, Assam Chief Minister Tarun Gogoi stated that it was up to the BPF to decide whether to continue its alliance with the Congress.

The ruling Congress has 78 Members of Legislative Assembly in the 126-member Assam assembly while its ally BPF has 11 MLAs. 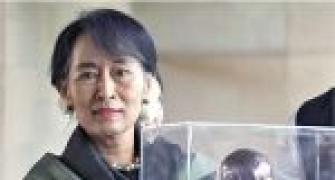 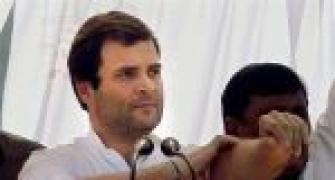 Rahul wants to be part of Cong decision-making, not post 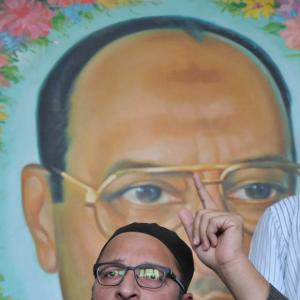 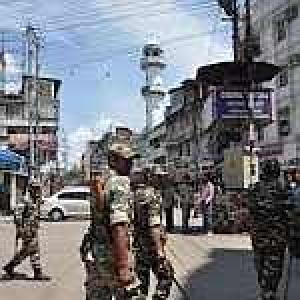