Close on the heels of the molestation of a girl in Guwahati that sparked public outrage, a teenager met the same fate, allegedly at the hands of army jawans in Assam's Sibsagar district, police said on Saturday.

A team of army personnel headed by Lance Naik were on patrol duty near a forest in Dolopa, where they spotted a teenaged girl collecting firewood, said Sibsagar Additional
Superintendent of Police S K Dutta.

When Naik and his team allegedly tried to molest her in the forest, the girl created a furore, which was heard by the local villagers. They rushed to the spot and managed to free the girl from the army men's clutches, Dutta said.

The army personnel posted in the Nitaipukhuri camp managed to flee from the spot.

Army sources, when contacted, said they had no information on the matter. 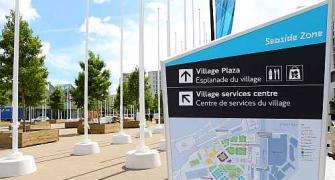 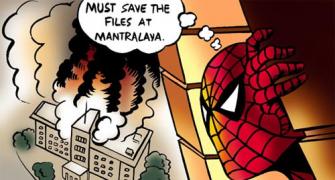 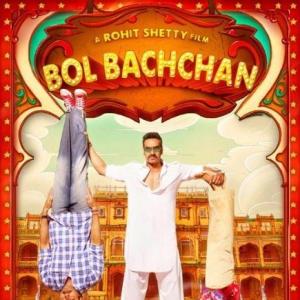