The fear is, if the situation persists, it may deteriorate into a law and order situation, says R Rajagopalan. 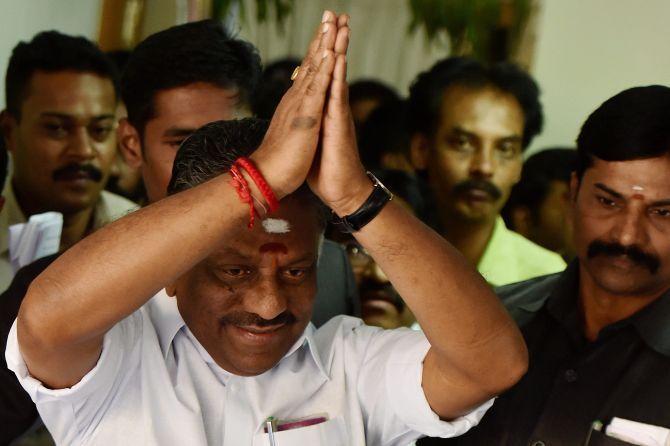 With Tamil Nadu engulfed in a political crisis for days on end, the state has not had a functioning government for the last 10 days, with the administration having come to a standstill.

The fear is, if the situation persists, it may deteriorate into a law and order situation.

Governor Ch Vidyasagar Rao, who reached Chennai on Thursday, clearly doesn’t want to get entangled in a constitutional row, especially with V K Sasikala facing a verdict in the disproportionate assets case anytime now, and has put his decision on hold.

For the record he has met the incumbent chief minister O Panneerselvam, and the claimant, Sasikala, but is yet to announce what his decision in the political crisis is.

With the result that the state is being run by an acting chief minister O Panneerselvam since his resignation on Sunday; the governor himself holds additional charge of Tamil Nadu, being the full-time governor of Maharashtra; and Sasikala’s elevation as the AIADMK general secretary has been questioned by the Election Commission, rendering her a figurehead authority in the party.

The outcome is that Tamil Nadu’s ruling party is vertically split into two groups. With M Karunanidhi indisposed and his son M K Stalin yet to take complete charge of the rival DMK, it is no exaggeration to say that the Dravidian political movement today stands splintered.

The question on the minds of many people is, as the recent upsurge over Jallikattu showed, is the state slowly heading towards situation that is ripe for an Aam Aadmi Party like political force to emerge to fill the vacuum?

That the political divisions in the state run deep cannot be dismissed. For instance, the Congress party, which won eight seats in last year’s assembly election, which it fought in league with the DMK, plans to support Sasikala if there’s a vote of the floor of the House. But senior Congress leader P Chidambaram believes that it should back OPS. Incidentally, the party’s ally DMK plans to extend outside support to OPS.

Already there are eight state-level parties, four national parties and innumerable district-wise caste-based political outfits. Adding to the stew is the presence of numerous cultural and traditional NGOs some of which receive covert backing from banned militant organisations.

It is obvious that the Tamil Nadu crisis is multi-fold, and encompasses legal tangles intertwined with Jayalalithaa’s medical issues during the 75 days of her hospitalisation, and the current political developments.

What it indicates, however, is that Tamil Nadu needs, especially now, a tall political leader who alone can usher in political stability as well as paper over the cracks.

R Rajagopalan is a veteran political correspondent based in New Delhi who has covered Tamil Nadu extensively. 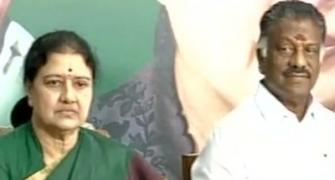 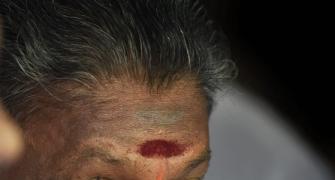 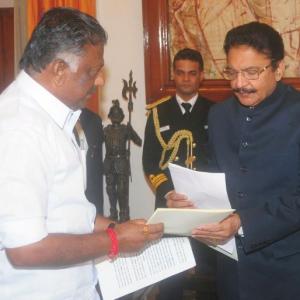 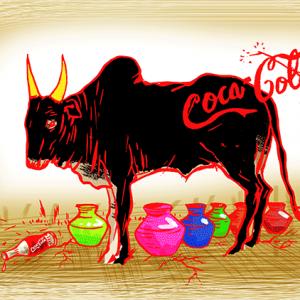