Having successfully deployed and tested the K-9 Vajra Howitzers in the Ladakh sector, the Indian Army is now planning to deploy K-9 Vajra howitzers in the high altitude mountains in the central and eastern sector of the line of actual control with China. 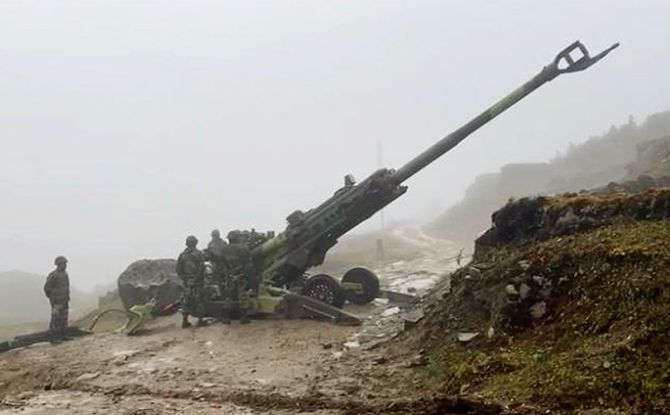 The Indian Army had deployed the made in India guns in Ladakh in the March-April timeframe last year along with the Eastern Ladakh sector and have been found to be very effective in those areas where they can move at high speeds and reach the frontline areas quickly.

"The trials of the guns have been very successful and now the plan is to order 200 more of these howitzers and deploy them in the high altitude mountainous region in the central sector including Uttarakhand and eastern sector including Sikkim and Arunachal Pradesh in areas where armoured vehicles can be moved swiftly," government sources told ANI.

The performance of the howitzer has been very good and fulfils the requirements of the Indian Army in high altitude areas, they said.

Recently, Army Chief General Manoj Mukund Naravane had told ANI that the guns acquired for deployment in deserts and plains were put in the modifications with some modifications in view of the. Conflict with China.

The regiments in Ladakh have built special tents and facilities to operate the howitzers in extreme winters conditions.

General Naravane has been monitoring the induction and operations of the howitzers produced in the Larsen and Toubro facility in Hazira near Surat in Gujarat.

The self-propelled guns have a range of 38 kilometres but they have been successfully hitting targets at 50 kilometres in the mountains up to 16,000 feet altitude in Eastern Ladakh. 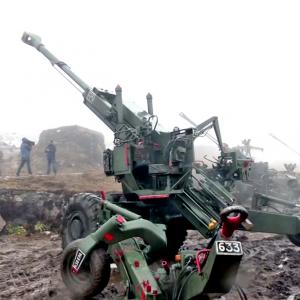 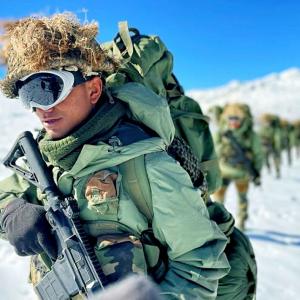