5 army personnel rescued from under snow in J-K 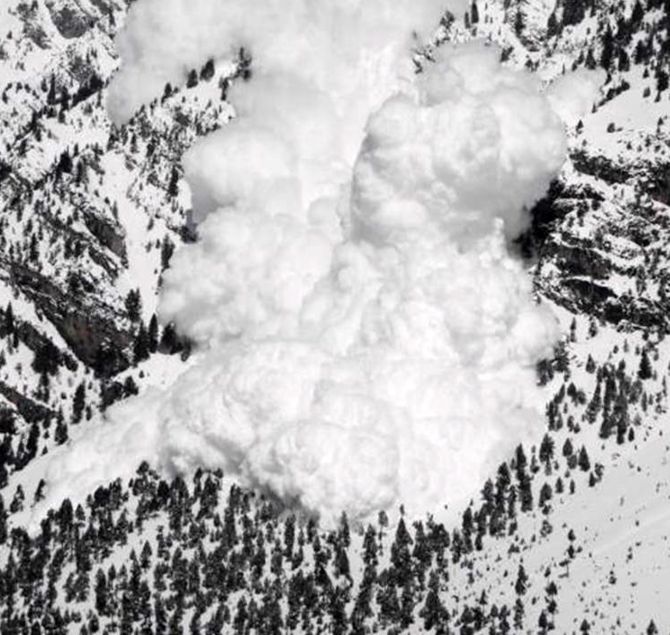 Five army personnel were on Saturday rescued alive after being trapped for several hours under snow in Macchil sector along the Line of Control in Kashmir Valley, officials said.

The soldiers got trapped after the track leading to their post caved in the morning. "All the five soldiers were rescued alive and were shifted to hospital for treatment," an army official said.

He said the rescue operation was launched immediately after the snow track leading to the post caved in, resulting in five soldiers getting trapped.

The rescuers worked hard despite inclement weather and managed to rescue the trapped jawans, the official said.

As many as 21 persons, including 15 army men, have been killed since Wednesday due to avalanches and snowfall-related deaths in Kashmir valley.

Authorities have issued a high danger avalanche warning in hilly parts of snow-bound Kashmir Valley in view of fresh snowfall which was still continuing when last reports were received.

Source: PTI© Copyright 2020 PTI. All rights reserved. Republication or redistribution of PTI content, including by framing or similar means, is expressly prohibited without the prior written consent.
Related News: Kashmir Valley, Line of Control, Macchil
SHARE THIS STORY
Print this article