A junior commissioned officer (JCO) of the army was killed and a civilian injured as Pakistani troops shelled and fired on forward posts and villages along the Line of Control in Jammu and Kashmir's Poonch district on Thursday, officials said. 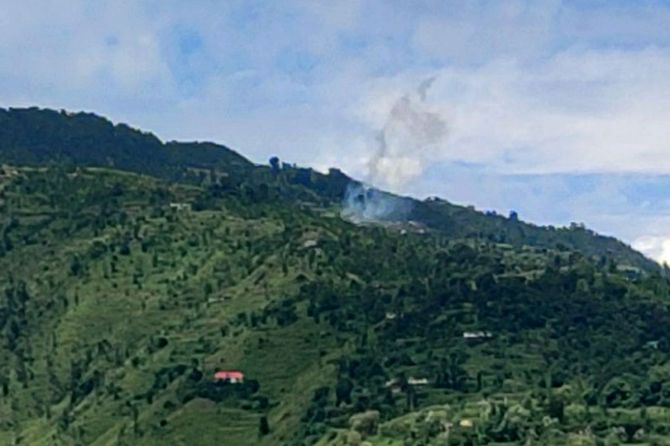 The unprovoked ceasefire violation took place in Qasba and Kirni sectors in the district, the officials said.

The JCO was injured in the firing at around 1.30 pm and was taken to a military hospital, where he succumbed to the injuries, they said.

The civilian, Mohmmad Rashid has been shifted to GMC hospital in Jammu for specialised treatment, the officials said.

On Saturday, an Indian Army soldier was killed and three others, including two women, were injured as Pakistani troops resorted to unprovoked firing on forward posts and villages in different sectors along the LoC and the International Border (IB) in Jammu and Kashmir.

Eleven people, including five security personnel, were killed after multiple ceasefire violations by Pakistani troops along the LoC in north Kashmir on November 13.

On October 1, one army jawan was killed and another injured when Pakistan army violated the ceasefire and resorted to heavy firing and mortar shelling along the LoC in Krishnagati area of Poonch district, the officials said.

An army personnel was killed and two others, including an officer, were injured on September 5 in the ceasefire violation in Sunderbani sector of Rajouri district.

According to official sources, 3,589 ceasefire violations by Pakistan were reported along the LoC and International Border till October 6 this year compared to a total of 3,168 in 2019. 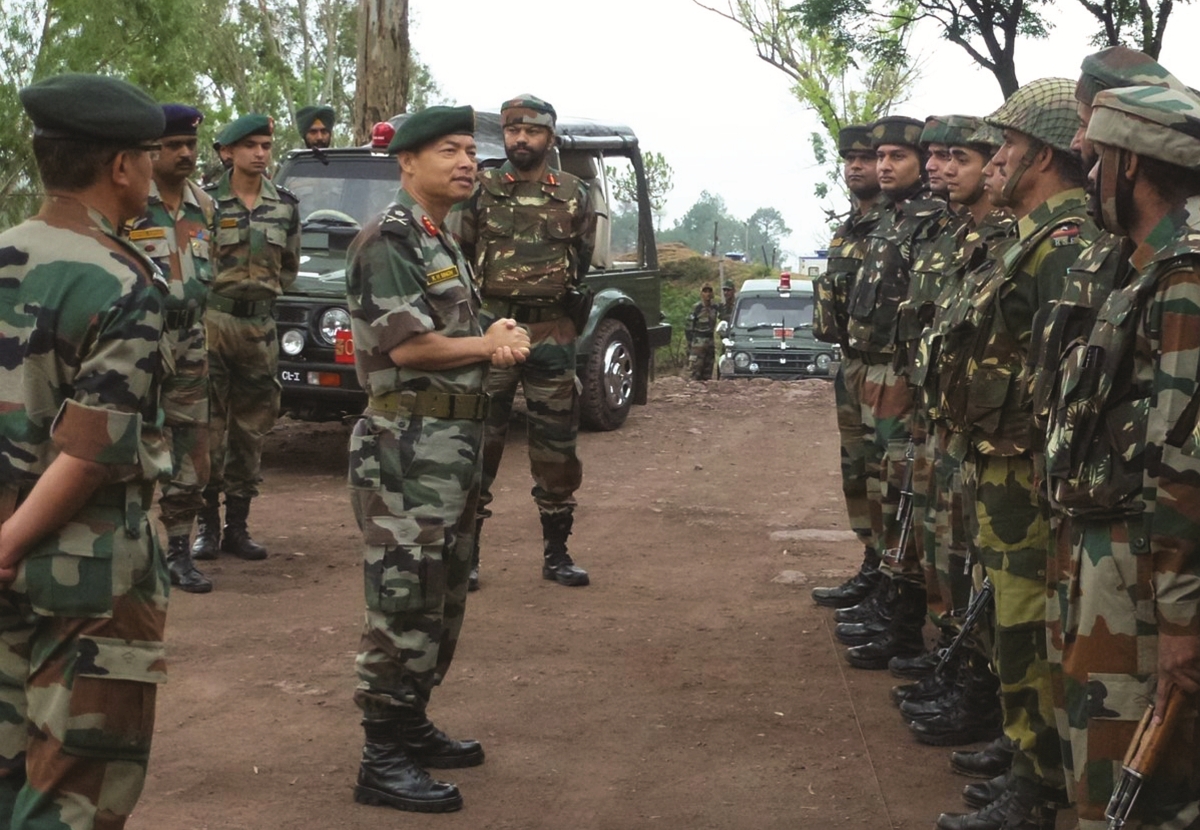