Two army jawans were killed on Friday as Pakistani troops opened heavy fire and shelled mortars along the Line of Control in Jammu and Kashmir's Rajouri district, a defence official said. 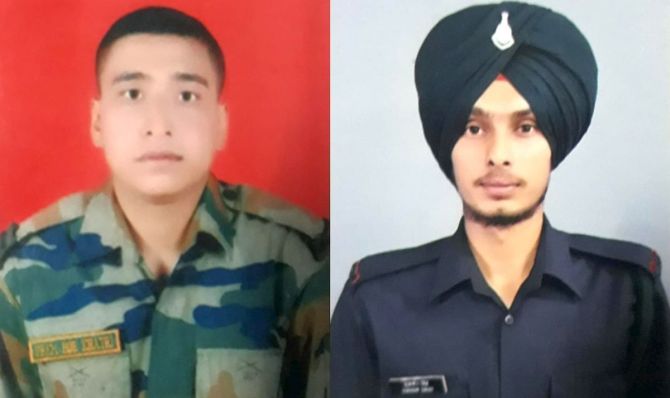 He said the Indian Army immediately responded to the unprovoked firing from across the border.

"The Pakistani army resorted to unprovoked ceasefire on the Line of Control in Sunderbani sector of district Rajouri today (Friday)," the defence spokesperson said.

The nation will always remain indebted to them for their supreme sacrifice and devotion to duty, the official added.

On Thursday, Subedar Swatantra Singh was killed and a civilian critically injured in Pakistani shelling along the LoC in Kirni and Qasba sectors of Poonch district. 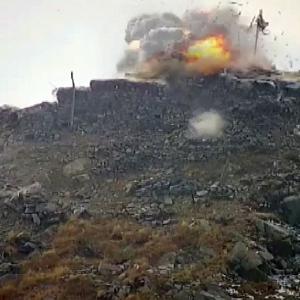