A week after he lost his battle in the Supreme Court on the age issue, Army Chief Gen V K Singh on Thursday said the controversy was "behind" everyone and he was happy over its resolution.

"I think there was no controversy. They are all behind us. I have already said this. We are happy at the way things have been dealt with," he said when asked whether the controversy over his age back in India was over or not.

On a visit here to strengthen military ties with Britain, Gen Singh would be visiting several defence installations and would hold talks with senior military officials to firm up defence ties between the two countries.

Noting that India had a long-standing defence relationship with Britain, he said, "The aim is to further our relations with UK. A lot of things are happening in UK and we have come here to find out how we can improve the relationship."

On his meetings with officials here, he said, "We have had very fruitful meetings in the last two days and today I am visiting the Special Forces set up."

Gen Singh on Wednesday was received by British Chief of General Staff General Sir Peter Wall and was accorded the Guard of Honour.

Later, he interacted with Secretary of State for Defence Philip Hammond.

The Army chief will also call on the British secretary of defence and discuss ways to enhance existing cooperation between the defence forces of the two sides. 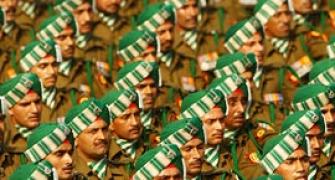 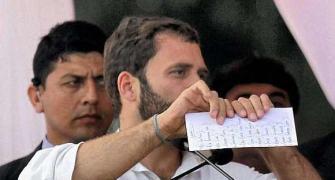 Akhilesh's jibe at Rahul: 'He may jump off stage in anger' Cobra force to have a base in Assam 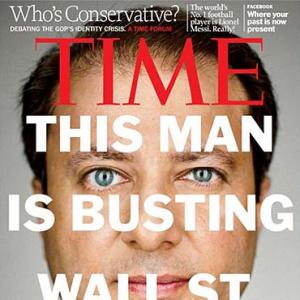