The WHO's technical advisory group will meet on October 26 to consider the emergency use listing of India's Covaxin which is being used in the country's nationwide anti-COVID-19 vaccination programme, according to the global health agency's chief scientist Soumya Swaminathan. 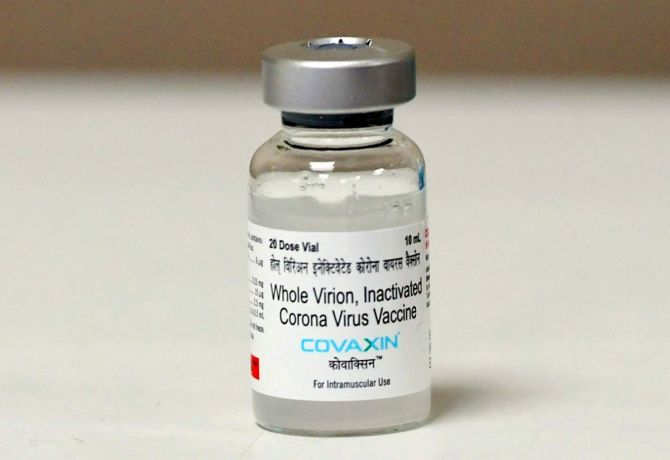 Hyderabad-based Bharat Biotech, which has developed Covaxin, had submitted EOI (Expression of Interest) to the World Health Organisation on April 19 for its vaccine.

Swaminathan, the WHO's Chief Scientist, said on Twitter on Sunday that the technical advisory group will meet on October 26 to consider the Emergency Use Listing (EUL) for Covaxin.

'@WHO has been working closely with @BharatBiotech to complete the dossier. Our goal is to have a broad portfolio of vaccines approved for emergency use and to expand access to populations everywhere,' she said in the tweet.

Earlier this month, the WHO said that Bharat Biotech 'has been submitting data to WHO on a rolling basis and submitted additional information at the WHO's request on September 27. The WHO experts are currently reviewing this information and if it addresses all questions raised, the WHO assessment will be finalised next week'.

The Geneva-based WHO said it began rolling data of the vaccine on July 6.

Rolling data allows the WHO to start its review right away, as information continues to come in to accelerate the overall review process.

According to the WHO, submissions for pre-qualification or listing under the emergency use procedure are confidential.

If a product submitted for assessment is found to meet the criteria for listing, the WHO will publish the results widely.

Duration of the emergency use listing process depends on the quality of the data submitted by the vaccine manufacturer and on the data meeting the WHO's criteria, according to the agency.

The indigenously-developed Bharat Biotech's Covaxin is one of the six vaccines that have received emergency use authorisation from India's drug regulator Drugs Controller General of India (DGCI) and is being used in the nationwide anti-COVID-19 inoculation programme along with Covishield and Sputnik V.

Bharat Biotech recently said it has submitted all data pertaining to Covaxin to the WHO for the EUL and is awaiting feedback from the global health watchdog.

'#COVAXIN clinical trial data was fully compiled and available in June 2021. All Data submitted for Emergency Use Listing (EUL) Application to World Health Organisation in early July. We have responded to any clarifications sought by #WHO and are awaiting further feedback,' Bharat Biotech had tweeted last month.

'We are diligently working with the WHO to obtain EUL at the earliest,' the company had said on Tuesday.

India, the world's largest producer of vaccines overall, suspended exports of COVID-19 vaccines in April to focus on inoculating its own population following a sudden spike in infections.

According to Johns Hopkins University, the coronavirus has claimed 4,897,386 lives along with 240,559,605 confirmed cases across the world so far. 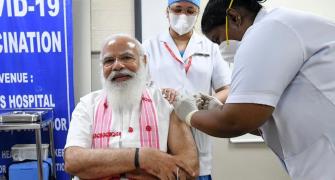 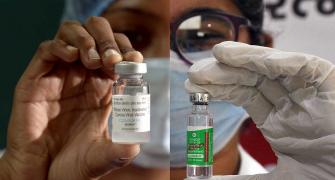 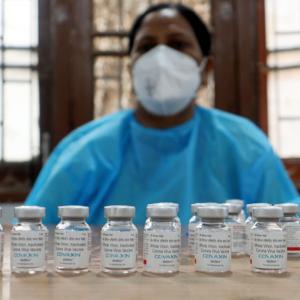 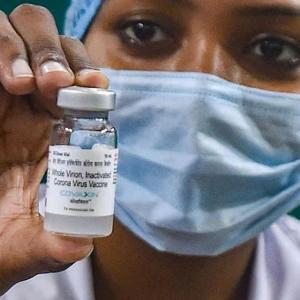