Anything can happen in cricket & politics: Gadkari

Amid the current political stalemate in Maharashtra, Union minister and Bharatiya Janata Party leader Nitin Gadkari has likened politics with cricket, saying "anything" could happen in both these fields as those who appear to be losing the match might actually win the game. 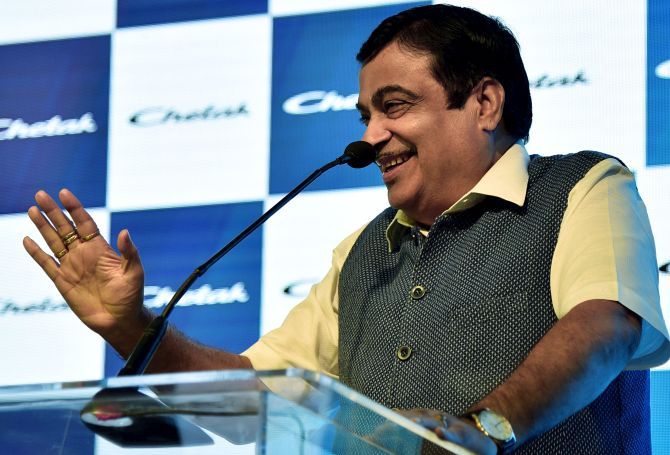 Gadkari's statement came at a time when the BJP's estranged ally Shiv Sena is making efforts to form the government with the help of the Congress and the Nationalist Congress Party, its political rivals till recently.

The three parties have already prepared a draft common minimum programme that will guide their prospective government.

"Anything can happen in cricket and politics. Somewhere you feel you are losing the match, but the result is exactly the opposite," Gadkari said when asked about the current political situation in Maharashtra.

He was speaking at the 'Outlook Business Leading Edge 2019' event in Mumbai on Thursday.

The minister, however, declined to discuss in detail the political crisis in Maharashtra, saying he spends more time in Delhi and doesn't know much about politics in his home state.

Meanwhile, state Congress president Balasaheb Thorat told reporters on Friday, "In cricket, you can see the ball, but in politics you can't."

He was responding to a query on Gadkari's remark.

The BJP, which won the maximum 105 seats in the 288-member House, declined to stake claim to the form government, as its alliance partner Shiv Sena (56) refused to lend support.

The Shiv Sena and the NCP (54), too, couldn't muster requisite numbers.

The Uddhav Thackeray-led party reached out to the NCP and the Congress, which has 44 MLAs, for government formation after the BJP refused to accept its demand for sharing the chief minister's post. 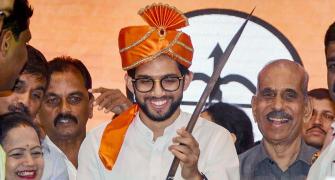 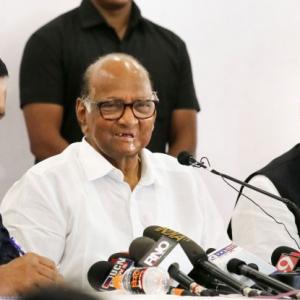 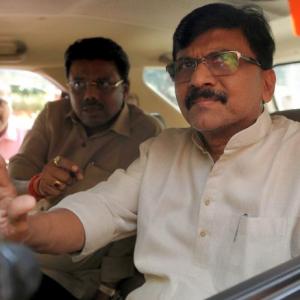