Anna to launch agitation in support of farmers next month

Social activist Anna Hazare on Monday said he will launch an agitation in New Delhi in January on issues concerning farmers. In his letter dated December 28, issued from his native village Ralegan Siddhi of Maharashtra's Ahmednagar district, he said, that he has decided to again sit protest in Delhi from next month.

On December 15, Hazare wrote to Union Agriculture Minister Narendra Singh Tomar and warned of resuming hunger strike if the Centre does not fulfil his demands including the implementation of the recommendations made by MS Swaminathan Commission.

Hazare said if the government implements the recommendations made by the MS Swaminathan Commission, only then will the suicide cases of farmers can be stopped. Vegetables, fruit, milk's Minimum Support Price should also determined, he demanded.

However, the release did not provide the date of launch of the agitation.

Farmers have been protesting along borders of Delhi for over a month against the Farmers (Empowerment and Protection) Agreement of Price Assurance and Farm Services Act, 2020, the Farmers Produce Trade and Commerce (Promotion and Facilitation) Act, 2020, and the Essential Commodities (Amendment) Act, 2020. They have been demanding the repeal of these laws.

The agriculture sector reform laws have been projected by the Central government a move that would remove middlemen and allow farmers to sell anywhere in the country. 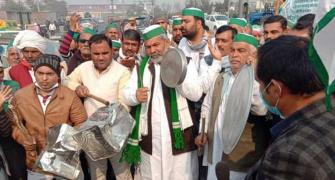 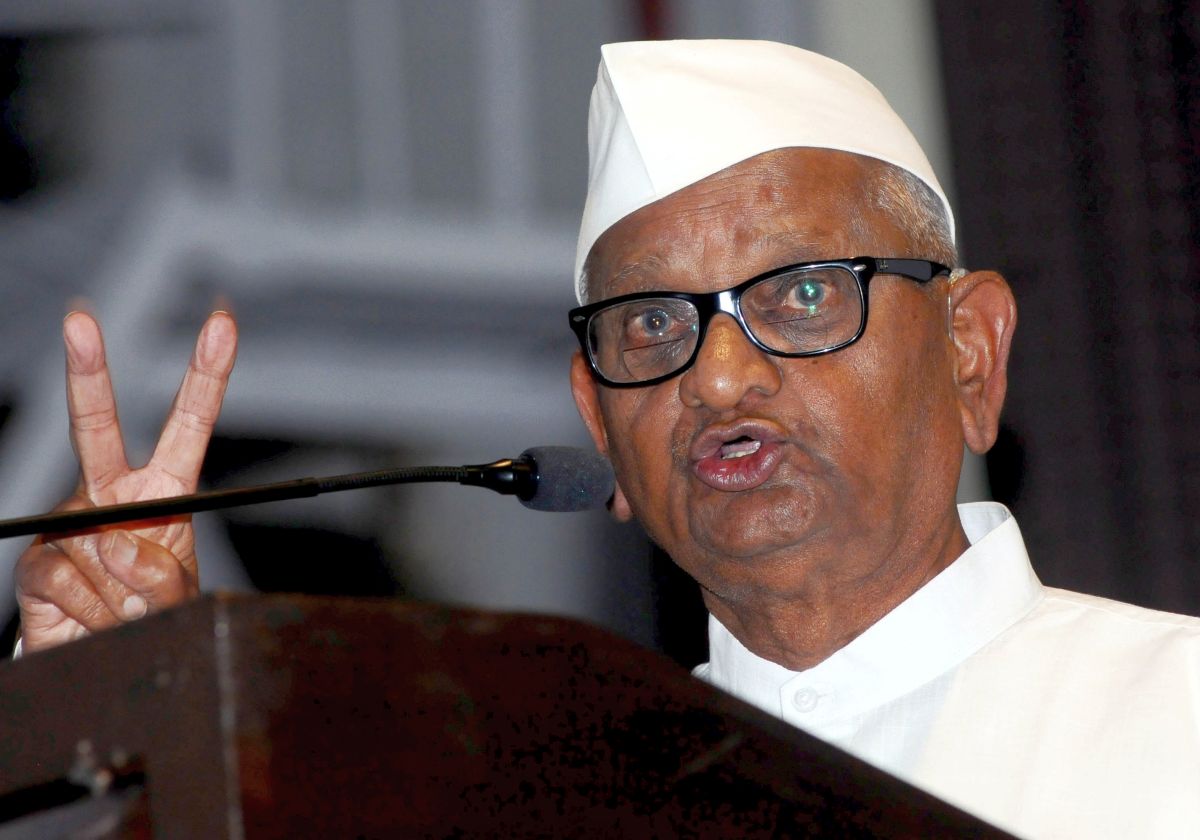 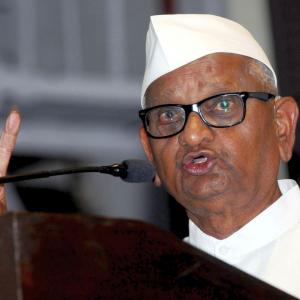