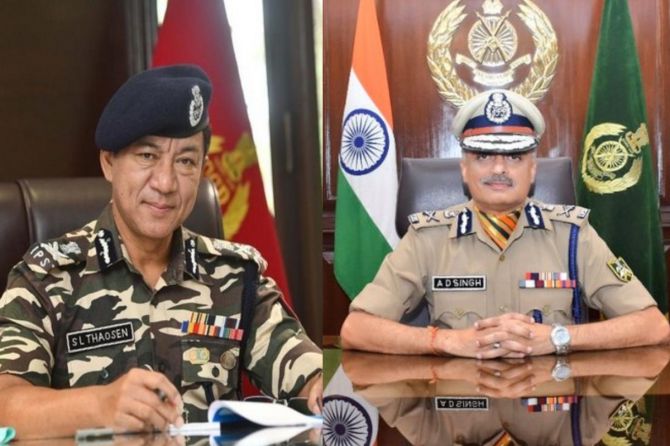 Singh, a 1988-batch officer of Manipur cadre, was first handed over the ceremonial baton by his batchmate S L Thaosen who has been holding the additional charge of the about 90,000-personnel-strong mountain-warfare trained force since August after Sanjay Arora was appointed Delhi police commissioner.

Before taking charge at the ITBP headquarters at Lodhi Road, Singh was accorded a guard of honour following which senior officers gave him a presentation on the operations and deployment of the force.

The officer belongs to the Manipur cadre and has become the 32nd DG of the ITBP.

He has been serving as a special director in the Intelligence Bureau where he handled several sensitive assignments.

The appointments committee of the cabinet headed by the prime minister had on October 1 issued the order for the appointment of Singh who has service till December 2024.

Thaosen, through the same order, was appointed the new CRPF DG. The Madhya Pradesh cadre Indian Police Service (IPS) officer has been serving as the SSB DG with the additional charge of ITBP.

He will superannuate in November, 2023.

An ex-SPG (special protection group) officer, Thaosen was also given a guard of honour before he took charge as the 37th DG of the Central Reserve Police Force, the country's largest paramilitary force with about 3.25 lakh personnel.

He was given an overview of the force by senior CRPF officers, including about the security situation in Jammu and Kashmir. Union Home Minister Amit Shah is embarking on a three-day visit to the Union Territory beginning Monday evening.

An order issued by the Union Home ministry on Monday also gave the additional charge of the Sashastra Seema Bal (SSB) to Singh "till the appointment and joining of the regular incumbent or until further orders whichever is earlier".

The SSB guards fence-less Indian borders with its neighbours, Nepal and Bhutan.

The ITBP is primarily tasked to guard the 3,488-km stretch of the Line of Actual Control with China apart from rendering a variety of duties in the internal security domain of the country.

The CRPF is designated as the lead internal security force with its main operational theatres being Left Wing Extremism affected states, counter-terrorist combat in the Kashmir valley and counter-insurgency operations in the north east. 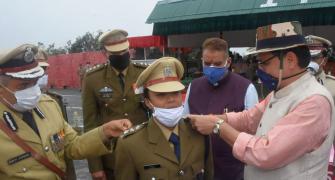 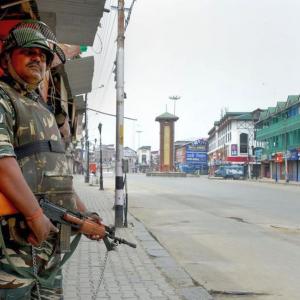