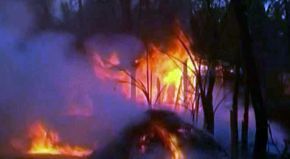 Andhra Pradesh Police said the lighting of a stove by a tea vendor might have sparked Friday’s fire at the Gas Authority of India Limited pipeline in East Godavari district after leaked gas from the line enveloped the area.

As per initial information, there was a major gas leakage from the pipeline around 4.30 am at Nagaram village in Mamidikuduru Mandal of the district which spread to nearby areas and lighting of a stove at a tea shop triggered the fire and a blast, Inspector General of Police, North Coastal Zone, Atul Singh said.

However, he said only after a detailed inquiry the exact cause of the incident will be known.

The impact of the blast was such that a crater was created on the ground. The fire spread rapidly to the houses in the area gutting them. At least 14 persons were charred to death and 30 others injured in the fire, Singh said.

The gas supply through the pipeline has been suspended by the authorities following the incident, he said. “The fire has been doused now. Detailed investigations will be carried out in the incident. We will look into what safety measures were taken by the GAIL authorities,” the IGP said.

The massive blaze, which spread to nearby houses and coconut farms, has been put off by the fire fighters, and the ONGC authorities also rushed its four fire tenders, officials said. 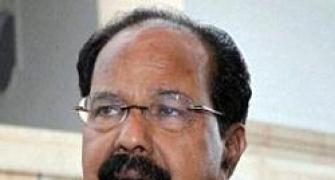 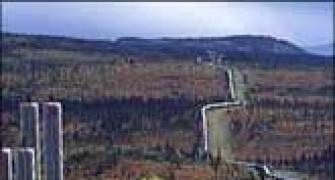 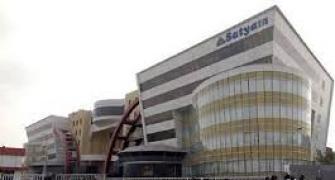 Satyam case: Court to pronounce date of verdict on July 28 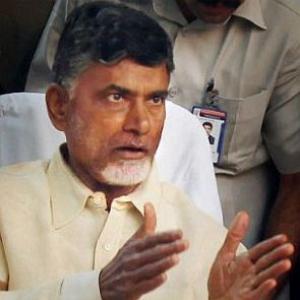 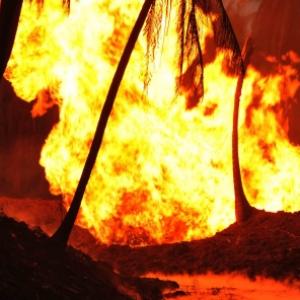