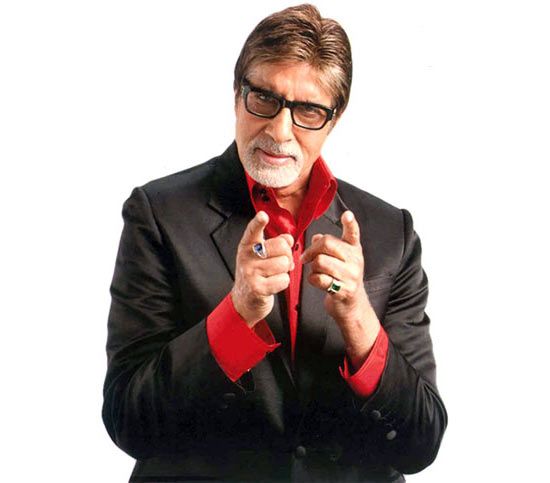 Bollywood megastar Amitabh Bachchan, whose name figured in the Panama Paper leaks as allegedly having links with offshore entities in two tax havens, on Tuesday denied any connection with those companies, saying his name may have been "misused".

He also claimed that even the news report had not suggested any wrongdoing on his part.

The Indian Express carried a report on Monday based on leaked documents of a Panama-based law firm Mossack Fonseca which is said to feature links of over 500 Indians to firms and accounts in offshore tax havens.

Referring to the report, Bachchan, 73, said, "I do not know any of the companies referred to by the Indian Express -- Sea Bulk Shipping Company Ltd, Lady Shipping Ltd, Treasure Shipping Ltd, and Tramp Shipping Ltd. I have never been a director of any of the above stated companies. It is possible that my name has been misused.

"I have paid all my taxes including on monies spent by me overseas. Monies that I have remitted overseas have been in compliance with law, including remittances through Liberalised Remittance Scheme, after paying Indian taxes. In any event the news report in the Indian Express does not even suggest any illegality on my part," his statement read.

The names of his daughter-in-law Aishwarya Rai, her parents and brother also figured in the leaked documents as being directors in a firm in the British Virgin Islands.

The newspaper quoted her media adviser Archana Sadanand, who raised questions about the International Consortium of Investigating Journalists and said all the information the paper had was totally untrue and false. 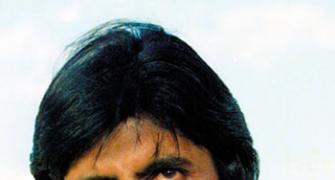 Quiz: Who is Amitabh Bachchan's rival in Kaala Pathaar?