As experts cautioned against rushing the process for developing a COVID-19 vaccine after the Indian Council of Medical Research stated it plans to launch one by August 15, the apex health research body on Saturday stressed that it is acting in accordance with the globally accepted norms to fast-track vaccine development for diseases of pandemic potential. 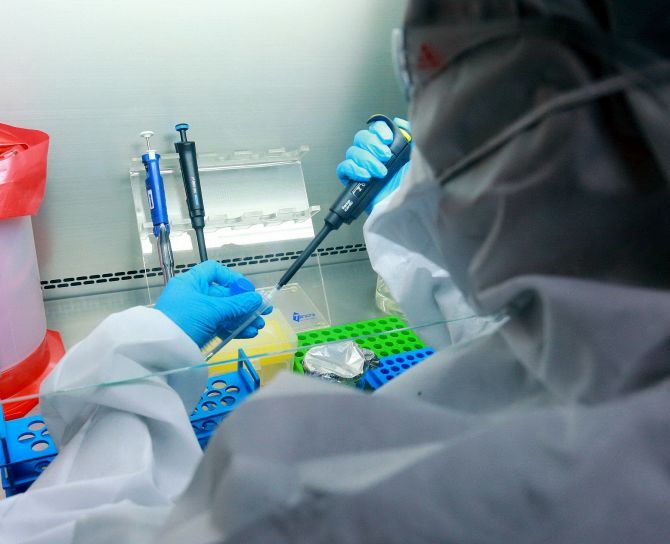 The ICMR said that the letter by Director General of ICMR Dr Balram Bhargava to principal investigators of the clinical trial sites was meant to cut unnecessary red tape, without bypassing any necessary process, and speed up recruitment of participants.

Bhargava had on July 2 written to principal investigators of select medical institutions and hospitals to fast-track human clinical trial approvals for the vaccine candidate 'Covaxin' being developed in collaboration with Bharat Biotech.

All other vaccine candidates across the globe have been similarly fast-tracked, it said, adding that the Drugs Controller General of India has accorded permission to conduct phase 1 and 2 (human) clinical trial of 'Covaxin' based on in-depth scrutiny of the available data from pre-clinical studies.

Just as red tape was not allowed to become a hindrance in the fast track approval of new indigenous testing kits or for introducing in the Indian market potential COVID-19 related drugs, the indigenous vaccine development process has also been sought to be insulated from slow file movement, it said.

"The aim is to complete these phases at the earliest, so that population-based trials for efficacy could be initiated without delay," ICMR said in a statement.

After intense characterisation and review of all data from BBIL, the ICMR said it is supporting the clinical development as the vaccine candidate appears to be promising.

In the larger public health interest, it is important for ICMR to expedite the clinical trials with a promising indigenous vaccine, the statement stated.

Faced with the unprecedented nature of the COVID-19 pandemic, and the consequent dislocation of the normal life, all other vaccine candidates across the globe have been similarly fast-tracked, it said.

"ICMR's process is exactly in accordance with the globally accepted norms to fast-track the vaccine development for diseases of pandemic potential wherein human and animal trials can continue in parallel," it said.

Underlining ICMR was among the world's most reputed organisations in the field of medical research and its track record of facilitating India's globally respected and acknowledged vaccine and drug industry speaks for itself, the research body said trials will be done following the best practices and rigour.

They will be reviewed, as required, by a Data Safety Monitoring Board.

"While issues raised in public domain from time-to-time by commentators are welcome, as they form an important part of feedback loop, the best of India's medical professionals and research scientists should not be second guessed for their professionalism or adherence to the highest scientific rigour," the statement stated.

"ICMR is committed to treat the safety and interest of people of India as a topmost priority," it said.

The Indian Council of Medical Research has identified 12 clinical trial sites, including medical institutions and hospitals, and has asked their principal investigators to ensure that the subject enrolment is initiated no later than July 7.

Noting that this was the first indigenous vaccine being developed by India, Bhargava in his letter to principal investigators of the 12 sites said that it is one of the "top priority projects which is being monitored at the top-most level of the government".

"It is envisaged to launch the vaccine for public health use latest by August 15 after completion of all clinical trials....

"You have been chosen as a clinical trial site of the BBV152 COVID vaccine. In view of the public health emergency due to COVID-19 pandemic and urgency to launch the vaccine, you are strictly advised to fast track all approvals related to initiation of the clinical trial and ensure that the subject enrolment is initiated no later than July 7," the letter stated.

The letter further warned that any non-compliance will be viewed very seriously.

"Kindly note non-compliance will be viewed very seriously. Therefore, you are advised to treat this project on highest priority and meet the given timelines without any lapse," the letter stated. 'Deadline for COVID vaccine is for PM's I-Day speech' 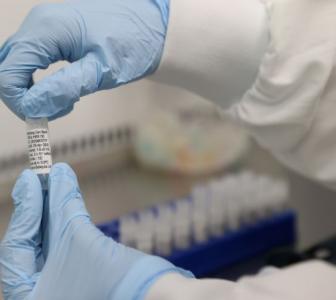 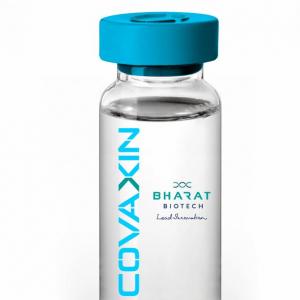