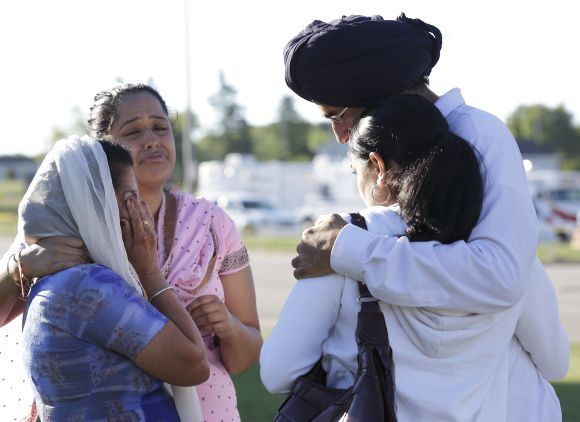 In the face of continued violence against Sikhs, the bipartisan American Congressional Sikh Caucus asked the department of justice to include an anti-Sikh hate crime category on the Hate Crime Incident Report.

"American Sikhs experience bigotry at all ages, from school-yard bullying to horrific violence. Despite this, an anti-Sikh category has not been added to Form 1-699. Including an anti-Sikh category is an important step in confronting violent hate crimes and increasing public awareness about these crimes," the Sikh Caucus said in a letter to the advisory policy board members of the department of justice.

The advisory board which would take a final call on the issue is expected to meet next month. This is the first official act of the Congressional Caucus which was established last month by nearly 30 lawmakers co-chaired by Congressman David G Valadao and Congresswoman Judy Chu.

"It will help law enforcement and the community to better understand and comprehensively address the dynamics of hate crimes against Sikhs in the United States," said the letter, a copy of which was released to the press.

The letter follows a prolonged string of attacks against the Sikh community, including the shooting at a Gurdwara last August that claimed six innocent lives, and the brutal beating of an elderly Sikh man in Fresno, California earlier this month with a steel pipe.

"With thousands of Sikhs living in the Central Valley, the recent attack in Fresno had a direct impact on our community. However, this attack was not an isolated incident. For many years, hateful crimes against Sikhs have taken place across America. By specifically tracking hate crimes against Sikhs we can assist law enforcement in reducing and preventing future crimes," Valadao said.

"In the face of continued violence targeting American Sikhs across the country, we must act to ensure the safety and well-being of this community," Chu said. "The common thread between attacks like those in Fresno, Oak Creek and Elk Grove is that they were driven by ignorance and hate. We are calling for an anti-Sikh hate crime statistic so law enforcement can properly categorise, track, and ultimately work to prevent these horrible acts," she said.

Including an anti-Sikh category is an important step in confronting violent hate crimes and increasing public awareness about these crimes, the Caucus said in its statement. It will add to efforts by Congressman Joe Crowley and the over 100 other members who have pushed for the Federal Bureau of Invgestigation to collect these statistics.

"This will help law enforcement officers in every locality to do all they can to prevent violence against the Sikh community," the statement said. Last week, US Attorney General Eric Holder told a Congressional hearing that he has recommended widening the FBI's mandate to include Sikhs and Hindus among victims of growing hate crimes.

Testifying before the house judiciary committee, Holder said he made this recommendation to FBI's advisory policy board to make the necessary changes in the Uniform Crime Reporting. "The (justice) department recommended to what's called the advisory policy board last year that the UCR be amended to include anti-Sikh, anti-Hindu, anti-Arab, anti-Middle  Eastern categories in the ethnicity or race section," he said.

"That board is supposed to meet again in June, where it will consider those potential changes before they make them to the FBI director. But it would be my strong  recommendation the form be modified so that it captures anti-Sikh, anti-Muslim, anti-Middle Eastern violence," Holder said.

Established last month, the American Sikh Congressional Caucus currently has 33 Members of Congress. Its focus is on military discrimination, which prevents American Sikhs from enlisting due to restrictive appearance regulations that ban turbans, violence against American Sikhs that has increased in the wake of the September 11th terrorist attacks in 2001, bullying being experienced by as many  three in every four Sikh boys, racial profiling and employment discrimination. 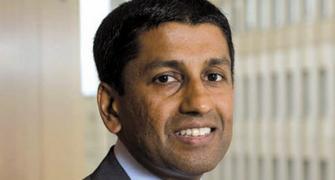 All decks cleared for Srinivasan's bid to a top US court 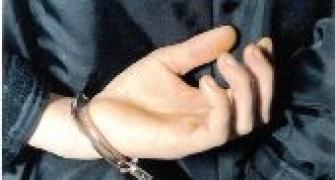 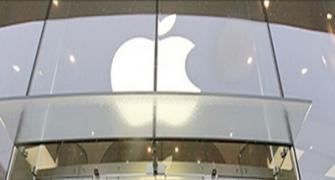 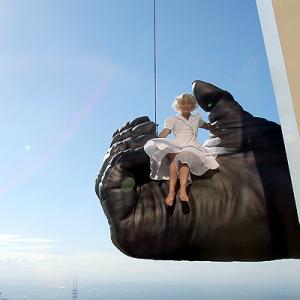