Ambulance driver gives injection to patient in UP hospital

The health department Uttar Pradesh's Ballia has sought a clarification from officials after a video of an ambulance driver administering an injection to a patient in the emergency ward of a district hospital came forward. Chief Medical Superintendent of the hospital, Dr. Diwakar Singh said that the video surfaced on the internet on Thursday.

In the video, the ambulance driver is seen administering an injection to a patient in the emergency medical room of the district hospital, he said.

According to Singh, the incident took place on Wednesday night.

Taking cognizance of the matter, action against the medical officer in-charge of the emergency medical room, the doctor and other medical personnel posted there has been initiated by serving notices seeking their immediate clarification, the CMS said.

Action will be taken against all those found guilty in this matter, Singh said. 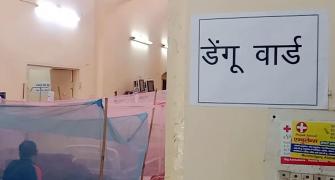 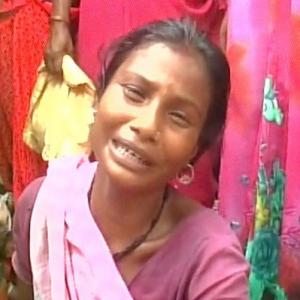 UP hospital cuts off oxygen supply for 'mock drill'