Thousands of netizens Thursday called for boycott of Amazon after rugs and toilet seat covers with pictures of Hindu gods were available for sale on the online retailer's US website.

Over 24,000 tweets -- with some tagging External Affairs Minister Sushma Swaraj -- were sent out with #BoycottAmazon, making it one of the top trending topics on Twitter.

When contacted, an Amazon spokesperson said all sellers must follow the company's selling guidelines and those who do not comply will be subject to action, including potential removal of their account.

"The products in question are being removed from our store," the spokesperson added.

There were also reports of Amazon Canada selling on its platform doormats depicting Indian flag.

The company, at that time, told sternly that they should respect Indian sensitivities and sentiments. 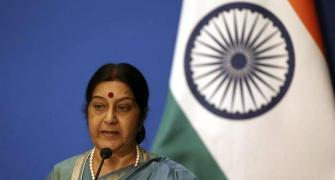 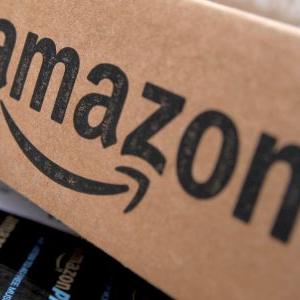 Don't be flippant about Indian symbols & icons: Das to Amazon 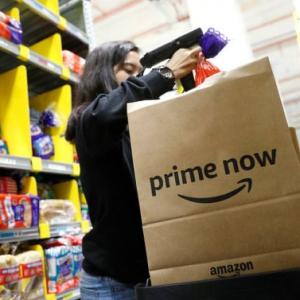 How Amazon plans to take on rivals in grocery space