An FIR was filed over an alleged fraud and hacking of an Amazon customer's account on the e-commerce giant's website, officials said on Friday. 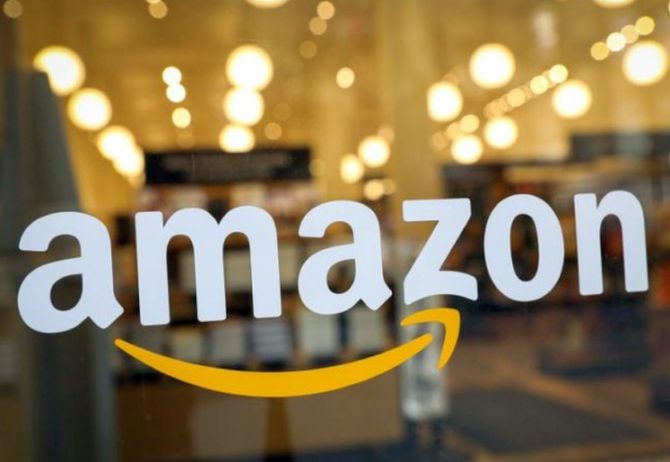 The FIR was lodged at the Sector 20 police station on Thursday after the complainant, a Noida resident, alleged that her Amazon Prime account got hacked and the problem remains unresolved despite assurance from Amazon boss Jeff Bezos, an official statement said.

"The matter has been handed over to the Cyber Cell and an investigation has been launched into the complaint," a local official told PTI.

When contacted, an Amazon India spokesperson said, "We have just been made aware of the matter and are in the process of retrieving the details from the concerned police station to help resolve the customer issue."

Surabhi Aggarwal stated in the FIR that she had purchased a membership of Amazon Prime, a paid subscription to premium services, including video streaming, by the tech giant, in February this year against a payment of Rs 999 which is valid for one year.

However, Aggarwal stated that she started facing issues with her subscription after around six months and was not even able to log into her account, prompting her to contact the customer care support of the company.

She added that she was told by Amazon officials that her registered email-id was changed in June and that the company had informed her about it via email. However, she claimed that she did not receive any such intimation by the company.

"Firstly, I did not change my email address... and secondly, I did not receive any email from Amazon regarding the aforementioned change in my email address," Aggarwal, a Supreme Court lawyer, claimed, adding that she had asked the company to resend the intimation mail they sent her in June but got it only in August.

She alleged that her account was hacked, credentials changed and orders placed, like earphones worth Rs 3,887, and even Amazon Pay activated on the account but the transactions were not carried out by her.

She said she later got a reminder from the company to clear her Amazon Pay Later (an Amazon service to get credit and return in EMIs) payments pending since August 5.

"Immediately upon receiving the Amazon Pay Later repayment reminder on August 8, I wrote a mail to Amazon CEO Jeff Bezos, narrating the whole incident and also forewarning that if no action is taken by Amazon, I shall be constrained to file an FIR," Aggarwal alleged.

"I again received an Amazon Pay Later repayment reminder mail on August 9 for clearing dues pending since August 5. On August 11, I received a mail from the office of Jeff Bezos, CEO, Amazon stating that my Amazon Account security breach issue has been investigated and resolved. I state that the same is not true. I was never informed of the results of the investigation conducted by Amazon, or my query being resolved as my Amazon account continues to remain suspended and I continue to receive the Amazon Pay Later repayment reminder mails," she alleged.

Aggarwal said she again informed the office of Bezos but has not been contacted by Amazon thereafter, nor received any update or intimation electronically.

"Instead, yet again I have received an Amazon Pay Later repayment reminder mail on August 13," she claimed.

The FIR has been lodged under Indian Penal Code section 420 (cheating) and under provisions of the Information Technology Act, the police said.