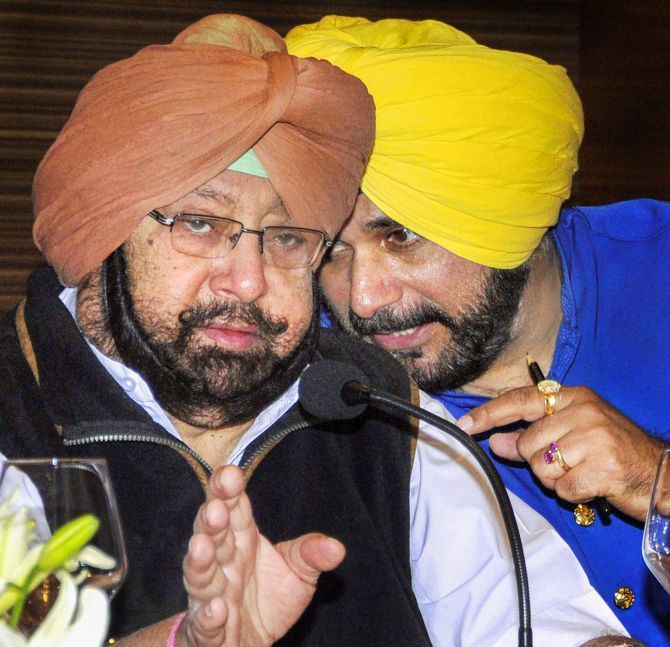 There is no change in the stance that Singh will not meet Sidhu till he publicly apologises for his "derogatory" tweets against him, chief minister's media advisor Raveen Thukral said, indicating the simmering tension between the two leaders is far from over.

"Reports of @sherryontop (Sidhu) seeking time to meet @capt_amarinder are totally false. No time has been sought whatsoever. No change in stance... CM won't meet #NavjotSinghSidhu till he publicly apologises for his personally derogatory social media attacks against him," Thukral tweeted.

Sidhu, who had been at loggerheads with the CM over various issues, was appointed the Punjab Pradesh Congress Committee chief despite strong opposition from the CM.

Singh was learnt to have told AICC general secretary Harish Rawat last week that he will not meet the cricketer-turned-politician until he publicly tenders an apology for his "derogatory" tweets against him.

There has been no reaction from the CM over the Amritsar East MLA's elevation to the post of the chief of the party's state unit.

Earlier, senior Congress leader and cabinet minister Brahm Mahindra had ruled out any personal meeting with Sidhu till he resolves his issues with Chief Minister Singh.

The statement comes on a day Sidhu went to Amritsar where he got a rousing welcome from his supporters and party workers.

In a statement issued here, Mahindra said the decision to appoint Sidhu had been taken by the high command and is welcome.

“However, I will not meet him (Sidhu) till he meets the chief minister and resolves his issues with him,” Mahindra said.

He said Singh is the leader of the Congress legislature party and he (Mahindra) is duty-bound to follow him.

The cricketer-turned-politician will pay obeisance at the Golden Temple in Amritsar on Wednesday and many party leaders were expected to be there. 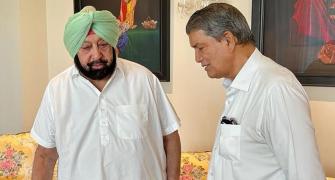 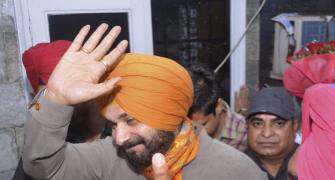 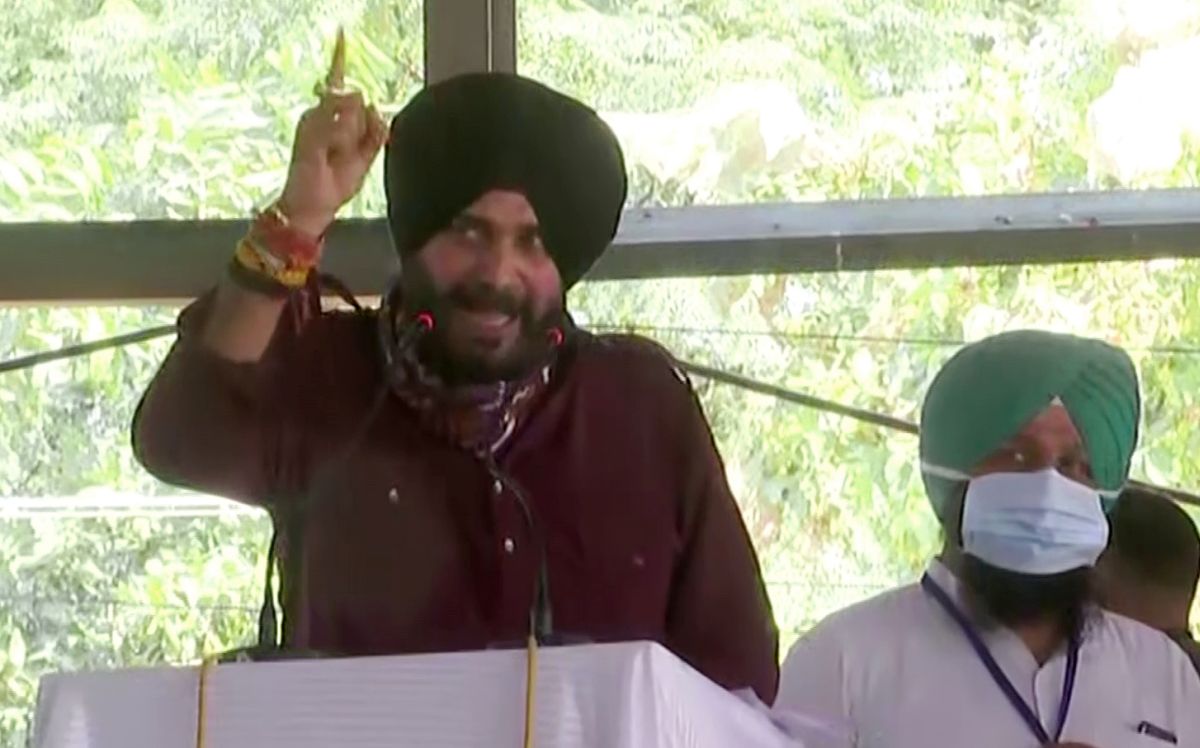