'Amar Singh was skilful politician, had friends in all parties' 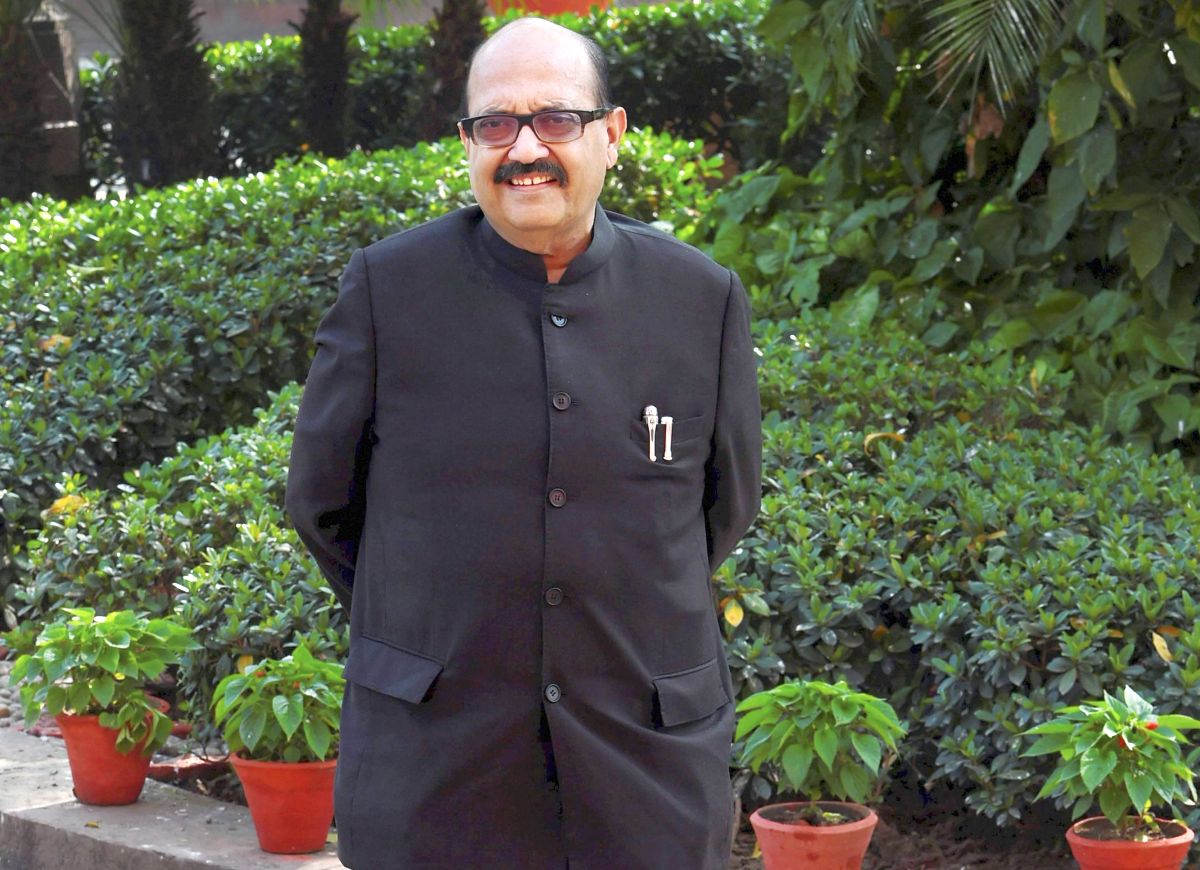 Leaders across the political spectrum condoled the death of Rajya Sabha MP and former Samajwadi Party leader Amar Singh on Saturday and said he had friends in all parties.

Vice President and Rajya Sabha Chairman M Venkaiah Naidu conveyed his condolences to Singh's family and associates and prayed to god for the peace of the departed soul.

Prime Minister Narendra Modi described him as an energetic public figure, who had witnessed some major political developments from close quarters.

"Amar Singh Ji was an energetic public figure. In the last few decades, he witnessed some of the major political developments from close quarters. He was known for his friendships across many spheres of life. Saddened by his demise," Modi said in a tweet.

SP president Akhilesh Yadav tweeted a photograph of Singh with his father and party patriarch Mulayam Singh Yadav, and paid homage to the departed soul.

Paying homage to Singh, defence minister Rajnath Singh described him as an energetic leader with a humorous nature and said he had friends in all the political parties.

Senior Congress leader Ahmed Patel said Singh will always be remembered as a valued colleague and a wonderful human being.

Patel's party colleague Raj Babbar paid homage to Singh and said may the almighty bless his soul and give strength to his family to bear the irreparable loss.

Singh (64) died in Singapore, where he was undergoing treatment, on Saturday.

He had undergone a kidney transplant in 2011 and was not keeping well for a long time.