Allies should get respectable share in Union govt: JD-U

Bihar Chief Minister Nitish Kumar's Janata Dal-United, the second largest constituent of the Bharatiya Janata Party-led National Democratic Allaince, on Saturday asserted that alliance partners ought to have a "respectable" share in the Union council of ministers. 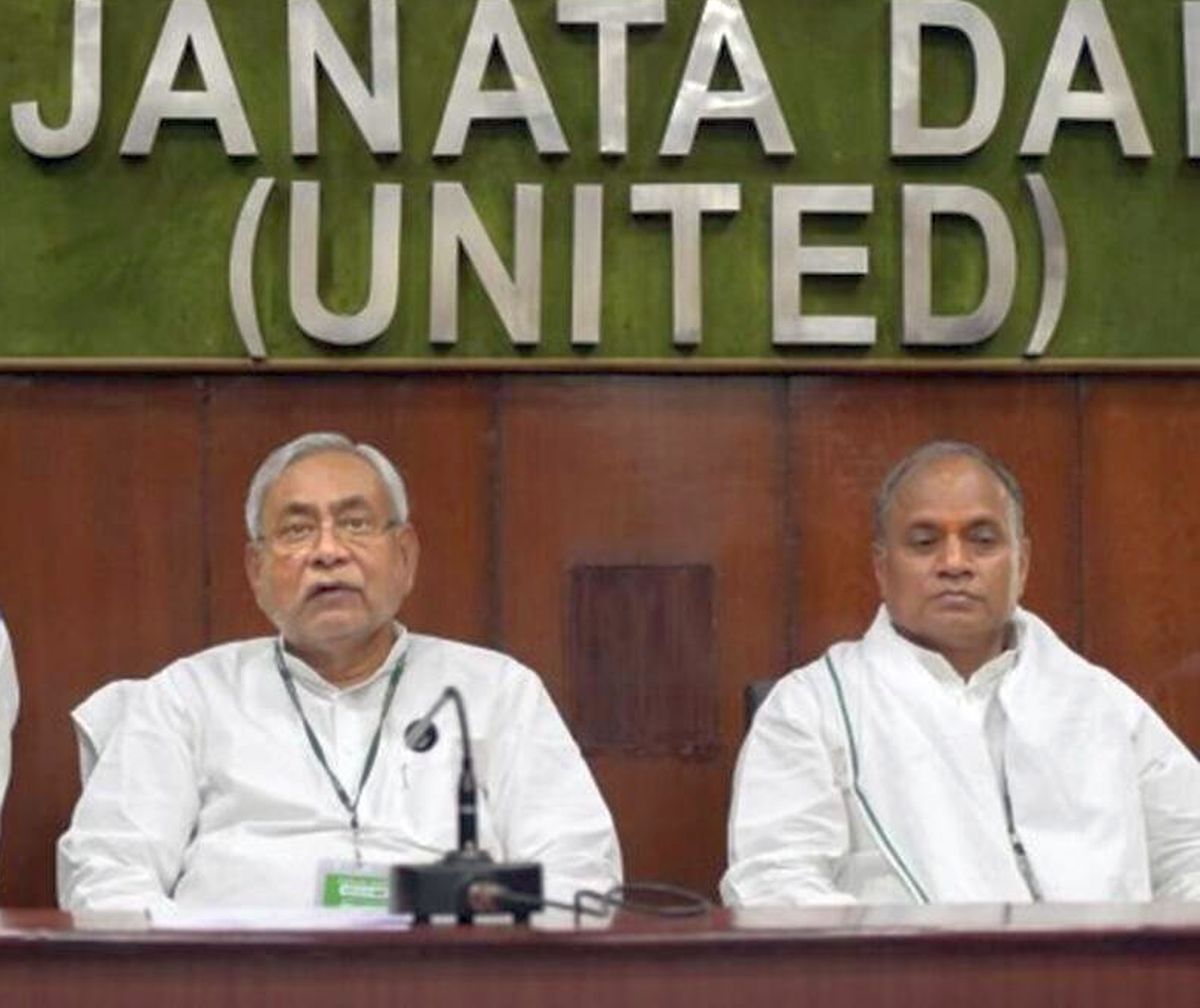 A statement to this effect was made in Patna by RCP Singh, a close aide of Kumar, amid buzz on cabinet expansion at the Centre.

Singh had succeeded Kumar as the JD-U national president after the chief minister relinquished the top party post much ahead of the expiry of his tenure earlier this year.

"We are a part of the NDA.....all constituents deserve a respectable share (in the Narendra Modi government", Singh told journalists in reply to a query.

Asked whether the JD-U, which has 16 MPs in the Lok Sabha, would "demand" a respectable share for itself in the expected expansion of the union cabinet, Singh, the partys leader in the Rajya Sabha, quipped "where is the question of demanding? It is a matter of understanding. It has to be natural".

The JD-U chief's statement comes amid speculations of a reshuffle in the Union cabinet.

The party, after the exit of 18 MP-strong Shiv Sena, has become the largest of BJP's allies in Parliament.

The JD-U has five MPs in Rajya Sabha.

Notably, after the NDA returned to power with a thumping majority in 2019, speculations were rife that the party would join the new government.

However, Kumar put his foot down, unhappy over the BJPs assertion that since it had secured a majority on its own, coalition partners would have to be content with "token" representation of one member each.

However, in the recent past, the BJP appears to be on a shakier ground, having suffered a humiliating defeat in the high-stakes West Bengal assembly polls which came months after the saffron party lost one of its oldest allies, Shiromani Akali Dal, which pulled out in protest against the farm bills.

The JD-U has been sore over the ambivalence shown by the BJP towards the LJP's current young president Chirag Paswan, whose politics of brinkmanship had badly damaged the chief ministers party in the Bihar assembly polls last year.

It was widely speculated that Chirag enjoyed the tacit approval of the BJP, which ended up with a larger tally than the JD-U but chose to stick with Kumar as chief minister citing promises to the effect having been made by Prime Minister Narendra Modi and Union Home Minister Amit Shah.

Nonetheless, with Chirag swearing by his loyalty towards Modi, and BJP ill-affording to estrange Nitish Kumar at this stage, accommodating the two fierce opponents could be an uphill task for the saffron party at a time when it might like to put up a more inclusive and less aggressive face. 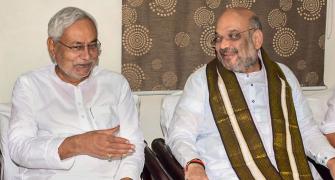 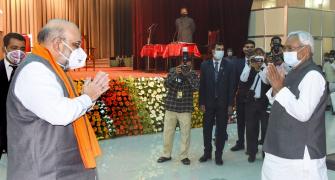