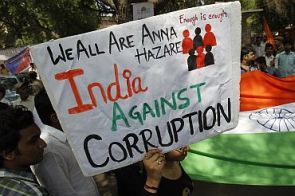 The much-delayed Lokpal Bill has finally been passed by both the Houses of Parliament.

Following are some important features of the Lokpal and Lokayuktas Bill, 2011, passed by Parliament;