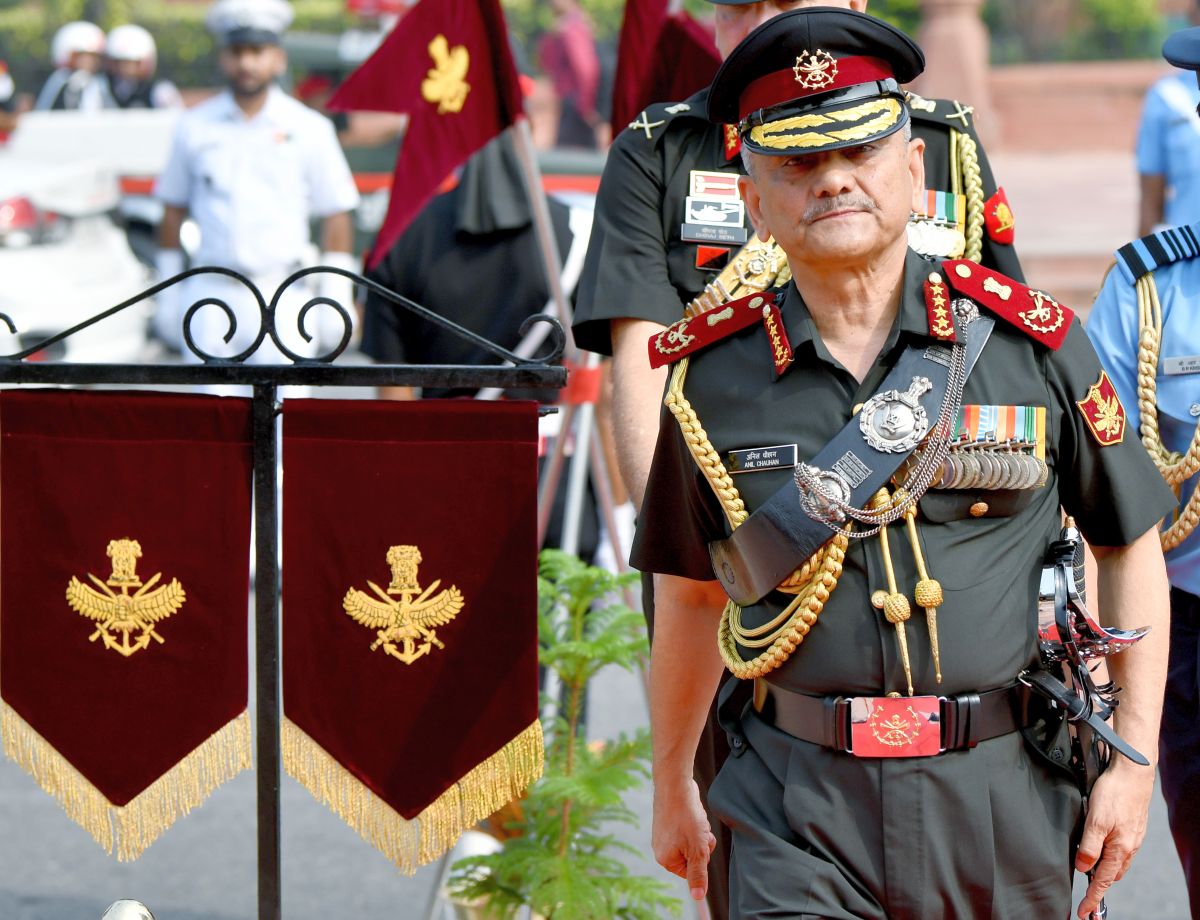 Known to be forthright yet soft-spoken, Gen Chauhan, as eastern Army Commander from September 2019 to May 2021, injected urgency in bolstering the Indian Army's overall combat readiness along the frontier with China in Arunachal Pradesh and Sikkim sectors.

As India's new Chief of Defence Staff, Gen Chauhan now faces an arduous task of implementing the ambitious theaterisation drive which is aimed at ensuring synergy among the three services and to enhance their overall combat prowess to deal with future security challenges.

Military affairs experts said his key challenge will be to build consensus among the three services for the theaterisation plan as the Indian Air Force has some apprehensions about its roll-out.

"The task ahead of him would be to prepare for joint war-fighting with the three services along with various other stakeholders both in the government and beyond the government, and on occasions also with friendly like-minded countries with similar ideologies," former Deputy Chief of Army Staff Lt Gen Subrata Saha told PTI.

Another retired Army commander described Gen Chauhan as a "fine military" mind who has deep understanding of how to transform the armed forces to deal with the myriad security challenges facing the nation in the future.

"He is polite and collaborative and was popular with his subordinates and peers alike," the commander said.

He said Gen Chauhan contributed significantly in framing the broad military policy in dealing with an aggressive Chinese People's Liberation Army along the nearly 3,500-km-long Line of Actual Control.

On Wednesday, the government announced appointing Gen Chauhan as the new Chief of Defence Staff, more than nine months after the post fell vacant following the death of Gen Bipin Rawat in a helicopter crash.

He was known to have provided key inputs for the operation.

He retired from service in May last year in the rank of Lt General, but assumed the rank of the four-star General after taking charge as India's second Chief of Defence Staff on Friday.

In a career spanning over nearly 40 years, Gen Chauhan held several command, staff and instrumental appointments and had extensive experience in counter-insurgency operations in Jammu and Kashmir and North-East India.

Gen Chauhan retired from the service in May last year when he was serving as the eastern Army Commander.

The officer is an alumnus of the National Defence Academy, Khadakwasla and Indian Military Academy, Dehradun.

In the rank of Maj General, the officer had commanded an Infantry Division in the critical Baramulla sector in the Northern Command.

Later, he commanded a corps in the North East and subsequently went to become the General Officer Commanding-in-Chief of the Eastern Command.

In addition to these command appointments, the officer also tenanted important staff appointments including the charge of Director General of Military Operations.

Earlier, the officer had also served on a United Nations mission to Angola. 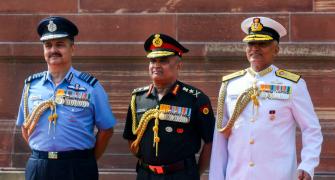 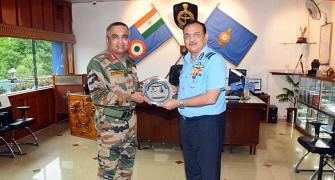 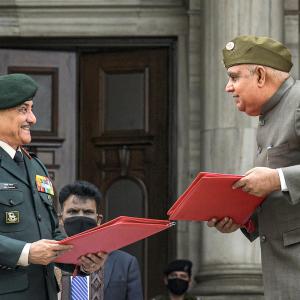 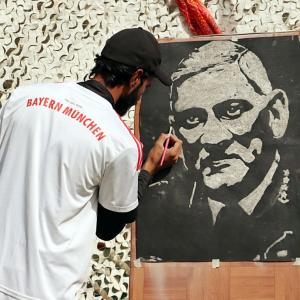