In a landmark verdict, the Supreme Court on Thursday expanded the scope of the Medical Termination of Pregnancy (MTP) Act and the corresponding rules to include unmarried women for abortion between 20 and 24 weeks of pregnancy, saying limiting the provision to cover only married women will render it discriminatory and violative of Article 14. 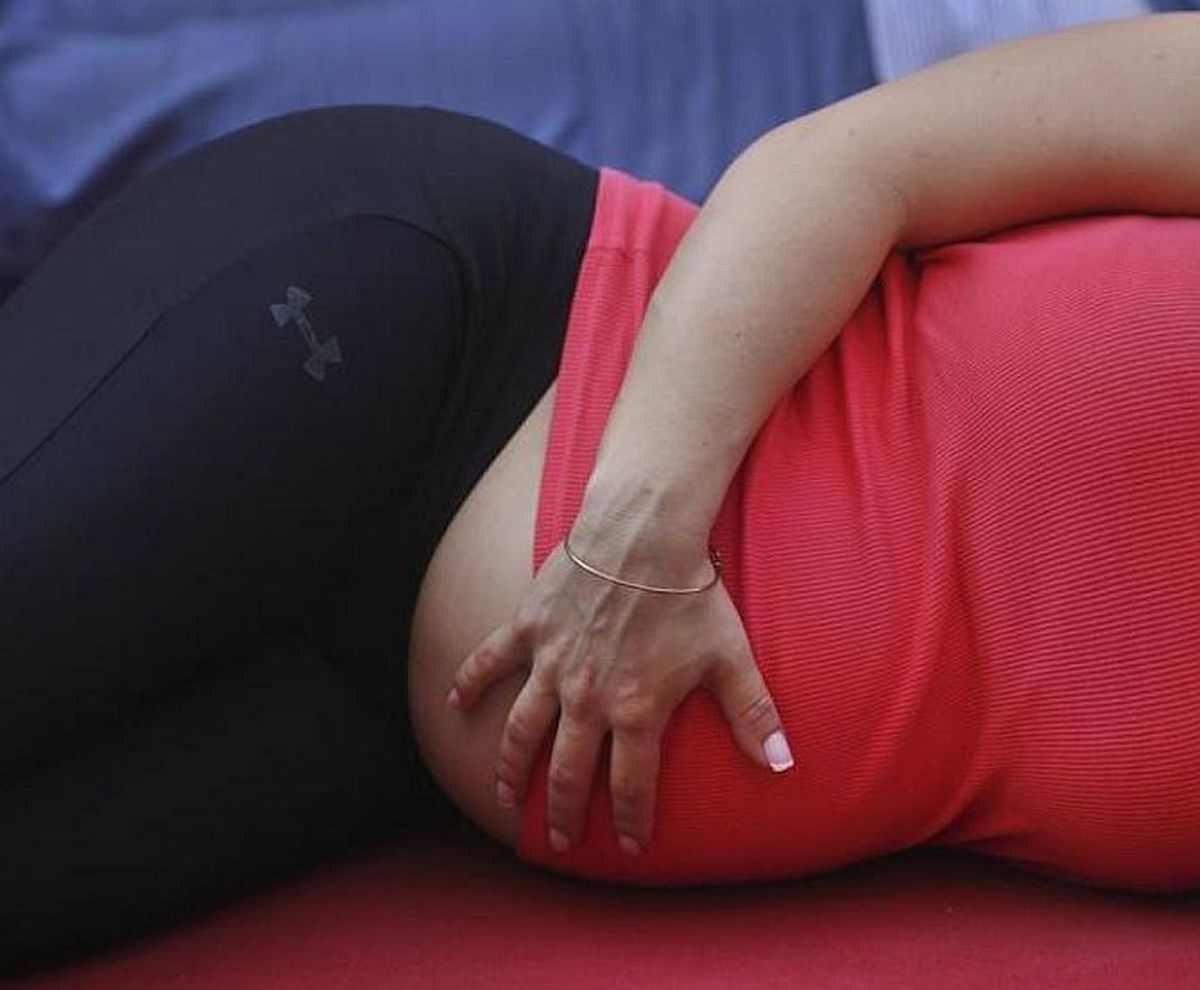 The top court held the meaning of the words "sexual assault" or "rape" under the rules of MTP Act, includes a husband's act of sexual assault or rape committed on his wife.

"The meaning of rape must therefore be understood as including marital rape, solely for the purposes of the MTP Act and any rules and regulations framed thereunder," it said.

The court said the rights of reproductive autonomy, dignity, and privacy under Article 21 give an unmarried woman the right of choice on whether or not to bear a child, on a footing similar to a married woman.

A bench of Justices DY Chandrachud, AS Bopanna and JB Pardiwala said the ambit of reproductive rights is not restricted to the right of women to have or not have children and also includes the constellation of freedoms and entitlements that enable a woman to decide freely on all matters relating to her sexual and reproductive health.

The top court's verdict came on an appeal by a woman from the North East challenging the Delhi high court order denying her permission to abort her pregnancy from a consensual relationship after her partner refused to marry and left her.

It said the object of Section 3(2)(b) of the MTP Act read with Rule 3B is to provide for abortions between 20 and 24 weeks of pregnancy rendered unwanted due to a change in the material circumstances of women.

"In view of the object, there is no rationale for excluding unmarried or single women (who face a change in their material circumstances) from the ambit of Rule 3B. A narrow interpretation of Rule 3B, limited only to married women, would render the provision discriminatory towards unmarried women and violative of Article 14 of the Constitution", the bench said.

It added that Article 14 requires the State to refrain from denying to any person equality before law or equal protection of laws, and prohibiting unmarried or single pregnant women (whose pregnancies are between 20 and 24 weeks) from accessing abortion while allowing married women to access them during the same period will fall foul of the spirit guiding Article 14.

"The law should not decide the beneficiaries of a statute based on narrow patriarchal principles about what constitutes "permissible sex", which create invidious classifications and excludes groups based on their personal circumstances. The rights of reproductive autonomy, dignity, and privacy under Article 21 give an unmarried woman the right of choice on whether or not to bear a child, on a similar footing of a married woman," the bench said.

Justice Chandrachud, in a lengthy verdict of 75 pages, said the ordinary meaning of the word 'rape' is sexual intercourse with a person, without their consent or against their will, regardless of whether such forced intercourse occurs in the context of matrimony.

The court added that married women may also form part of the class of survivors of sexual assault or rape and a woman may become pregnant as a result of non-consensual sexual intercourse performed upon her by her husband.

"We would be remiss in not recognizing that intimate partner violence is a reality and can take the form of rape. The misconception that strangers are exclusively or almost exclusively responsible for sex- and gender-based violence is a deeply regrettable one. Sex- and gender-based violence (in all its forms) within the context of the family has long formed a part of the lived experiences of scores of women", it said.

The apex court said it is not inconceivable that married women become pregnant as a result of their husbands having "raped" them and the nature of sexual violence and the contours of consent do not undergo a transformation when one decides to marry.

"The institution of marriage does not influence the answer to the question of whether a woman has consented to sexual relations. If the woman is in an abusive relationship, she may face great difficulty in accessing medical resources or consulting doctors," it said.

The bench said it is only by a legal fiction that exception 2 to Section 375 of the IPC removes marital rape from the ambit of rape, as defined in Section 375.

"Notwithstanding exception 2 to Section 375 of the IPC, the meaning of the words "sexual assault" or "rape" in rule 3B(a) includes a husband's act of sexual assault or rape committed on his wife. The meaning of rape must therefore be understood as including marital rape, solely for the purposes of the MTP Act and any rules and regulations framed thereunder..." it added.

The bench said since the challenge to exception 2 to Section 375 (marital rape) of the IPC is pending consideration before a different bench of this court, it would leave the constitutional validity to be decided in that or any other appropriate proceeding.

The right to dignity encapsulates the right of every individual to be treated as a self-governing entity having intrinsic value and if women with unwanted pregnancies are forced to carry their pregnancies to term, the State would be stripping them of the right to determine the immediate and long-term path their lives would take, the court added..