The All India Muslim Personal Law Board has moved the Supreme Court challenging the Karnataka high court verdict which had dismissed petitions seeking permission to wear the hijab inside the classroom saying hijab is not a part of the essential religious practice in the Islamic faith. Several other petitions have already been filed in the apex court challenging the high court verdict of March 15.

The AIMPLB, along with two other petitioners, said in its plea that the four issues framed by high court do not address the ”core issue” of whether or not it was necessary to consider the doctrine of essential religious practice where the petitions have asserted their fundamental rights under Article 25(1) and 19(1)(a) of the Constitution.

”Secondly, while deciding the said issues, the high court has laid too much emphasis on propositions which results into discrimination, exclusion and overall deprivation of a class from the mainstream public education system apart from the fact it seriously encroaches upon an individual's sacrosanct religious belief,” said the plea, filed through advocate M R Shamshad.

The plea said it is a case of ”direct discrimination” against the Muslim girls.

”Hence laying too much emphasis on bringing ’uniformity' in the uniform without accommodating a person of one religion ‘to cover her hair with a piece of cloth' is travesty of justice. The impugned judgment also ignores the doctrine of reasonable accommodation,” it said.

”Over a period of time, it appears that the courts have completely taken upon themselves the task to determine what are the essentials and integrals of any and every religion practiced in our country for the purpose of regulatory control over them by the State authorities,” it said.

The plea, which referred to the two judgments delivered by the apex court on right to privacy and also in the Sabarimala matter, said there has been a positive change in the legal regime for upholding individual rights against the state in relation to rights flowing from Article 21 as well as under Article 25 and Article 19(1)(a) of the Constitution.

”As far as interpretation of scriptures in the holy Quran are concerned there is a consensus amongst religious scholars of all schools of thought namely, Hanafi, Maliki, Shafai and Hambli that practice of hijab is wajib (mandatory), a set of obligations, which if not followed, he/she will commit ’sin' or become a ’sinner',” the plea said.

The petitioners, in their application seeking permission to file the special leave petition (SLP) in the matter, said the high court judgment legitimises ’hijab ban’ in educational institutions in the state of Karnataka, which goes against the very basic structure of secularism.

”It is submitted that the impugned judgment will lead to grave encroachment on the children of Muslim community and shall lead to a situation where a large section of Muslim girls will be deprived from stream of general education leading them to remain in vulnerability,” it said.

Prior to this, several other petitioners have moved the apex court against the full bench high court verdict in the case in which it was held that wearing hijab is not a part of essential religious practice in Islamic faith under Article 25 of the Constitution.

The petitioners had also contended that the restriction violated the freedom of expression under Article 19(1)(A) and Article 21 dealing with personal liberty. 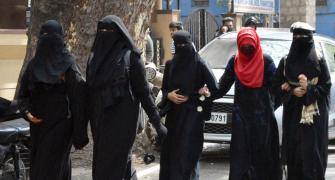 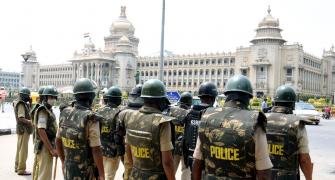 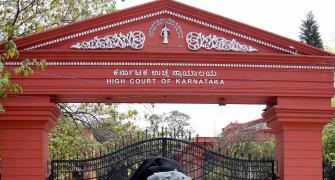 No material to show hijab is essential to Islam: HC 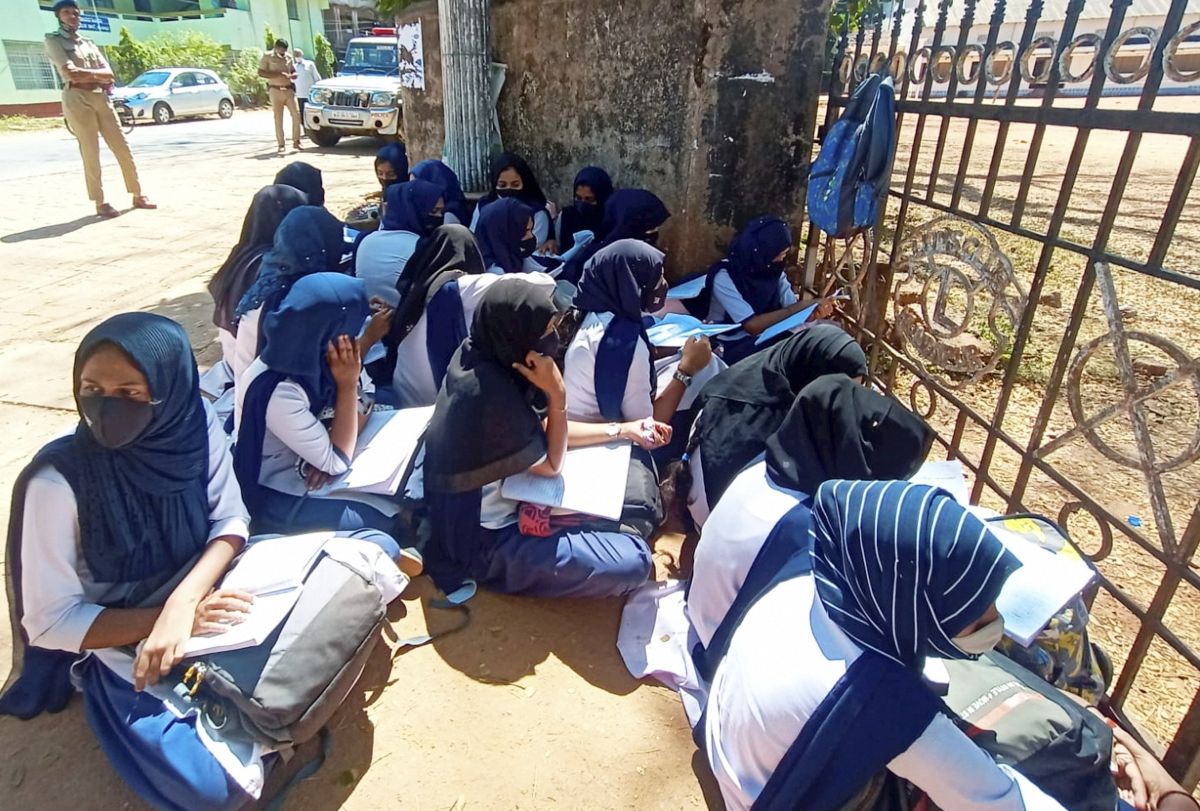 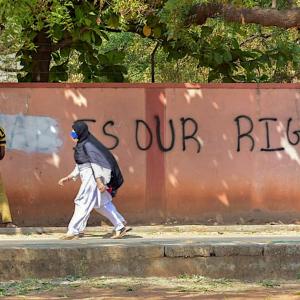