News
Business
Movies
Sports
Cricket
Get Ahead
Money Tips
Shopping
Sign in  |  Create a Rediffmail account
Rediff.com  » News » All efforts will be made to fulfil people's hopes: Modi 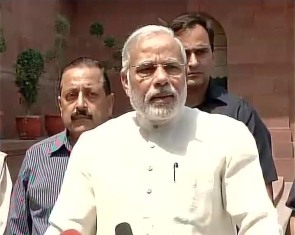 Prime Minister Narendra Modi has assured the nation that all efforts will be made in Parliament for fulfilling the hopes and aspirations of ordinary citizens.

"People of the country have elected the 16th Lok Sabha by blessing the public representatives and casting their votes in unprecedented numbers," the prime minister told reporters at Parliament House before the commencement of the first session of the 16th

"I assure the people of the country that all efforts will be made in this temple of democracy to fulfil the hopes and aspirations of ordinary citizens of India," he said.

In his brief address, Modi also extended his good wishes to the citizens.
Source: PTI© Copyright 2020 PTI. All rights reserved. Republication or redistribution of PTI content, including by framing or similar means, is expressly prohibited without the prior written consent.
Related News: Narendra Modi, Parliament House, Lok Sabha, India
SHARE THIS STORY
Print this article 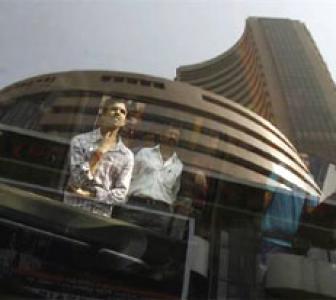 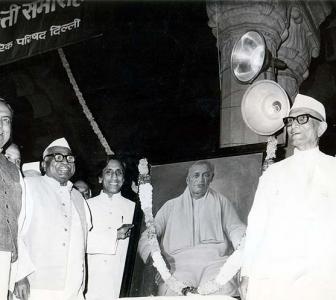 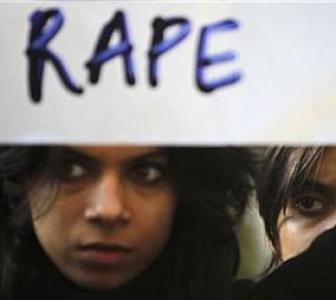 Monsoon on course, to hit Kerala within 24 hours How Modi can build a world-class railway network in India