Senior Al Qaeda members are feared to be moving to north Africa to open up a new front after being targeted in Pakistan.

A British official said several Al Qaeda members have been killed in US drone attacks and added 'only a handful of the key players' remain alive.

"A group of very experienced figures from north Africa left camps in Afghanistan's [north-eastern] Kunar province where they have been based for several years and travelled back across the Middle East. Some got stopped but a few got through," a source said.

It is, however, unclear whether they are shifting to north Africa to achieve greater security or to exploit the current scenario after the Arab spring revolution.

The Al Qaeda move might signal shifting of its centre of operations to north Africa, which is the homeland of majority of its members, as increasing number of volunteers are making makeshift bases in Pakistan's tribal areas.

Officials described Al Qaeda's activity as 'effectively marginal' as compared to other events occurring in the region, and viewed local networks like the Haqqani in North Waziristan as a more potent threat. 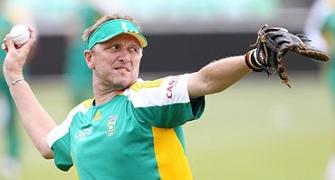 There is nothing easy about coaching South Africa: Donald
US gearing up for limited relationship with Pakistan? 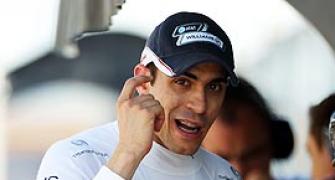 Maldonado signs up for Williams in 2012 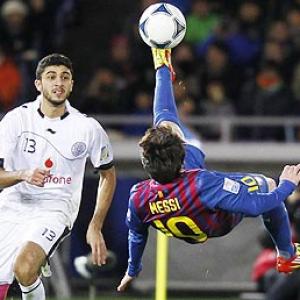