Uttar Pradesh Chief Minister Akhilesh Yadav devoted his Sunday to spelling out the virtues of bicycle -- that also happens to be the ruling Samajwadi Party symbol.

Emphasising how a bicycle was far more environment friendly of other modes of transport, he flagged off a 10-km bicycle rally from the La Martiniere College grounds in Lucknow.

"Bicycle is not only the cheapest mode of transport, but it also scores over other vehicles in several ways -- it not only occupies the least space on the roads but is also a very good source of exercise for the human body," the chief minister said, while exhorting people to inculcate the habit of cycling.

"Besides the fact that bicycle is our party symbol, I wish to tell you how the bicycle helped me to reach out to the masses across large parts of Uttar Pradesh during the election campaign", he said.

He was referring to the long distance cycle-yatras undertaken by him during the poll campaign which he spearheaded to take the party to a record victory in March last.

Urging people to make more and more use of bicycle in their routine lives, he said, "There were several countries in the world where people preferred to carry out their chores by commuting short distances on bicycle only." 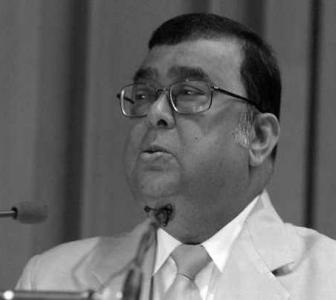 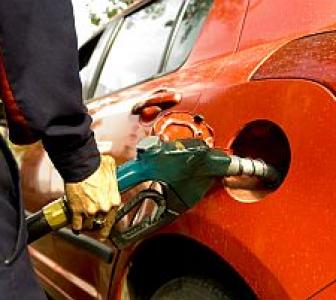 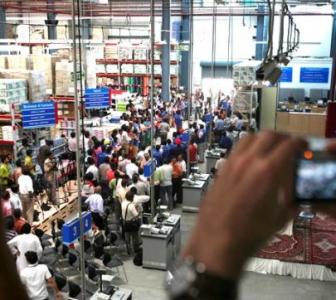