'Ajit Pawar quit after files of scams gutted in Mantralaya'

A devastating fire at the secretariat, including offices of the chief minister and the deputy chief minister, destroyed a large number of files on June 21.

"Ajit Pawar got the courage to resign from the post of deputy chief minister after the files related to various scams burnt down in Mantralaya," Uddhav told a gathering of the Republican Party of India workers in Mumbai.

Tearing into the NCP stalwart who quit as deputy chief minister on allegations of irregularities in irrigation works and is currently touring Western Maharashtra, Uddhav said, "Isn't his (Ajit's) resignation related to Mantralaya fire?"

"As soon as the inquiry began on various scams, the files related to them burnt down in Mantralaya blaze," he alleged.

Senior BJP leader Gopinath Munde who was also present on the occasion demanded a CBI probe into the irrigation scam.

"Simply tabling a white paper on irrigation will not serve the purpose. We want investigation by the CBI in the irrigation scam. Rs 72,000 crore was spent on irrigation projects, but only one percent increase is seen," he added.

When confronted with the allegations levelled by Uddhav against Ajit, NCP leader Nawab Malik said they "did not deserve comment".

"Shiv Sena has been making allegations since past. We have answered all their doubts and queries. The white paper will be tabled on the irrigation in the Assembly. All information will come out before the people of the state," he added.

Source: PTI© Copyright 2020 PTI. All rights reserved. Republication or redistribution of PTI content, including by framing or similar means, is expressly prohibited without the prior written consent.
Related News: Uddhav Thackeray, Nationalist Congress Party, CBI, Mantralaya, Ajit Pawar
SHARE THIS STORY
Print this article
Why the Maharashtra crisis is a win-win for Ajit Pawar 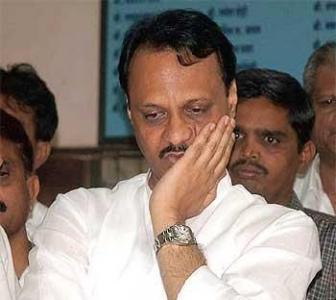 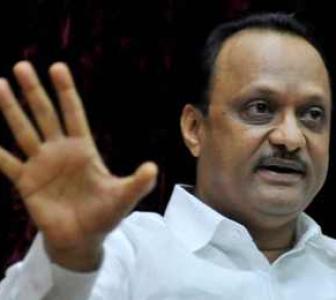 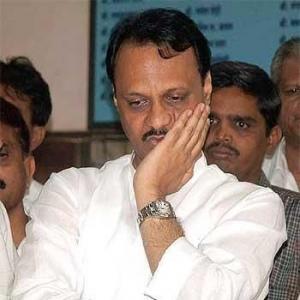 The Ajit Pawar bomb: Will it explode or fizzle out?