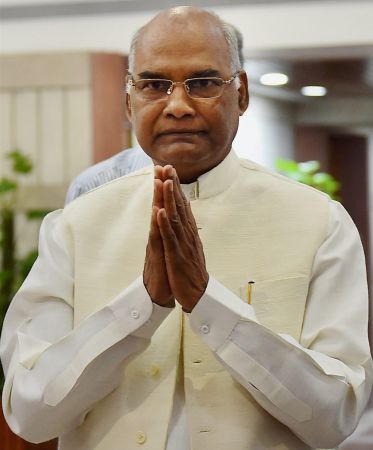 Singh, 55, is currently associated with the Firstpost as a contributor.

The Appointments Committee of the Cabinet, led by Prime Minister Narendra Modi, approved the appointment of Singh as Press Secretary to the President on contract basis initially for a period of one year or until further orders, the Department of Personnel and Training said in an order.

He succeeds Ashok Malik, whose term ended in July.

Singh started his career with the Times of India in 1985 (Lucknow) and worked in the Economic Times and the Telegraph. He later joined the Pioneer in Delhi.

He has also worked in the Business Standard, Star News and News X.

He was the editor of the Governance Now magazine before joining the Firstpost as Executive Editor.

He went back to the Governance Now again as Director, Editorial.

Source: PTI© Copyright 2020 PTI. All rights reserved. Republication or redistribution of PTI content, including by framing or similar means, is expressly prohibited without the prior written consent.
Related News: Department of Personnel and Training, Appointments Committee of the Cabinet, Star News, Firstpost, Ajay Kumar Singh
SHARE THIS STORY
Print this article 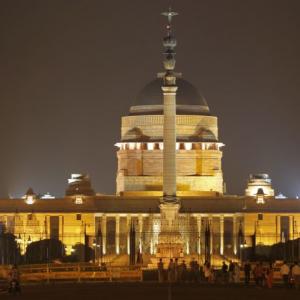 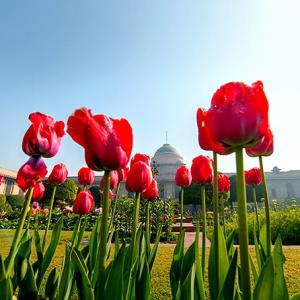