Source: PTI
October 19, 2012 22:21 IST
A case has been registered against six unidentified passengers on Friday in connection with the hijack alarm incident involving an Air India flight at the international airport in Thiruvananthapuram.

Police said the case was registered based on a complaint by the Abu Dhabi-Kochi bound flight pilot Rupali Waghmare, who sent the hijack alert in panic after agitated passengers allegedly stormed the cockpit.

In her complaint, which was sent to the state the director general of police, the pilot claimed she was threatened, manhandled and restrained from moving out for more than five hours, police said tonight.

The case was registered even as Kerala Chief Minister Oommen Chandy ordered a probe into the incident.

Complaints of passengers against the pilot and also her charges against passengers would be looked into, he said.

Chandy, who had described the incident as a spontaneous reaction, said he has instructed DGP K S Balasubramaniam to investigate the matter.

Six passengers were detained and questioned by the Central Industrial Security Force personnel when the plane landed at Kochi after about a nine hour delay and let off. 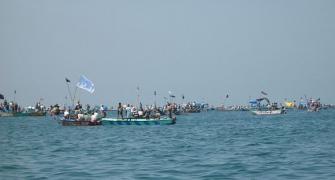 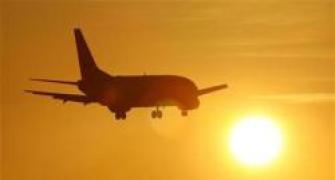 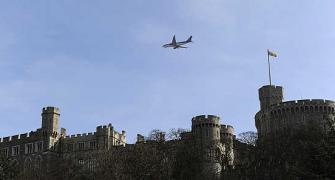