Dr V Maitreyan, leader of the All India Anna Dravida Munnetra Kazhagam's parliamentary party, on Monday arrived in Delhi with ten Members of Parliament to meet Prime Minister Manmohan Singh and Home Minister P Chidambaram. The group of MPs will seek extra protection by personnel of the elite National Security Guards for AIADMK chief Jayalalithaa, as she has received two threats to her life last week.

As the assembly polls in Tamil Nadu are around the corner, the AIADMK is seeking an upgradation in the NSG security provided to Jayalalithaa. The party also wants extra police protection for her during the elections.

Dr Maitreyan and his ten colleagues also intend to lodge a protest against the
'casual approach' of the United Progressive Alliance about the security provided to Jayalalithaa.

She has so far received two life threats from pro Liberation Tigers of Tamil Eelam groups and from disgruntled political leaders in Tamil Nadu. 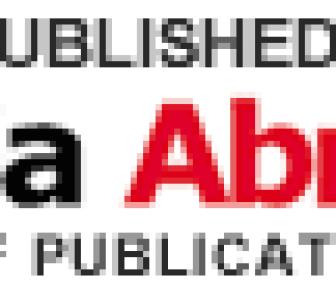 'No point in slamming Tamils who fled Lanka'
No truth in reports on Alagiri quitting: Stalin