Ahead of Rafale delivery, Rajnath to perform shastra pooja in Paris

Defence Minister Rajnath Singh will on Tuesday perform shastra puja (worship of weapons) on the occasion of Dussehra in Paris where he will receive the first Rafale fighter jet, officials said. Singh has been performing shastra puja for last several years including in his tenure as the Union home minister in the previous National Democratic Alliance government.

Shastra puja or ayudha puja is performed to worship weapons and it has been part of Dussehra celebrations in several parts of the country.

"The defence minister will perform the shastra puja in Paris on the occasion of Dussehra. He has been doing it for last several years including as Union home minister," said a senior official.

Singh is leaving for Paris on a three-day visit, primarily to receive the first of 36 Rafale fighter jets on Tuesday when Dussehra is coinciding with the foundation day of the Indian Air Force.

After receiving the aircraft, the defence minister will take a sortie in the aircraft from a French airbase in Paris to gain first-hand experience.

Though Singh will receive the first of 36 Rafale jets on Tuesday, the first batch of four aircraft will come to India only by May next year.

Officials said top military brass of France as well as senior officials of Dassault Aviation, the makers of Rafale, will also be present at the Rafale handing over ceremony.

On October 9, Singh is scheduled to hold extensive talks with top defence brass of the French government on ways to further deepen defence and security cooperation between the two countries.

Prime Minister Narendra Modi visited France in August during which both sides resolved to further enhance the already close defence ties between the two countries.

Sources said a high-level team of the Indian Air Force is already in Paris to coordinate with the French officials on the handing over ceremony.

A number of IAF teams have already visited France to help Dassault Aviation, the manufacturer of Rafale, to incorporate India-specific enhancements on-board the fighter aircraft. 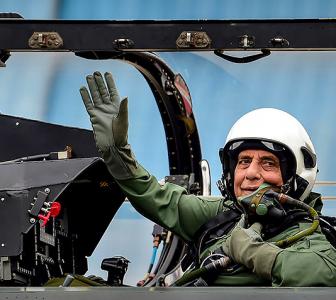 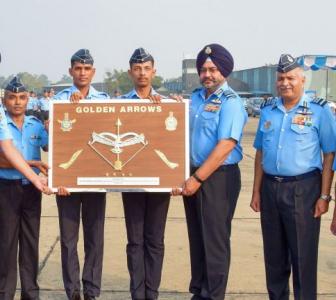 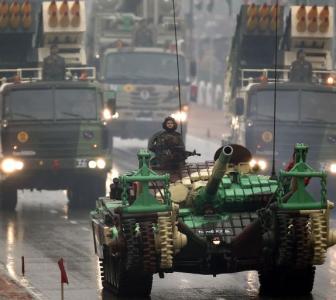