Ahead of Friday prayers, curfew, restrictions imposed in Kashmir

Curfew has been imposed in parts of Srinagar in view of apprehensions of law and order problems after Friday congregational prayers. 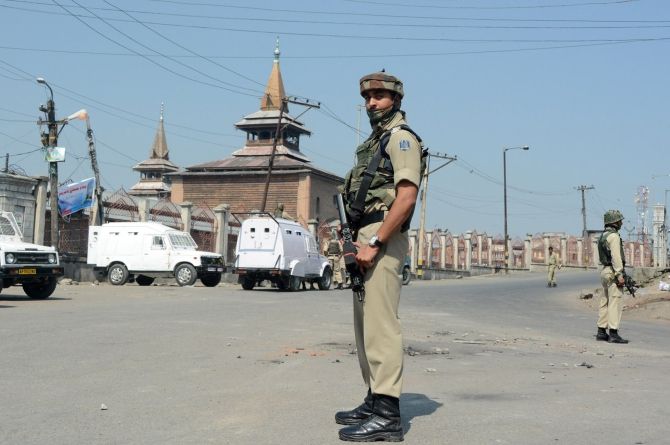 "Curfew has been imposed in five police station areas of downtown (interior city) and Batamaloo and Maisuma areas in the uptown," a police official said, adding restrictions on assembly of people would remain in force in the rest of the Valley.

He said curbs on the movement of people were imposed as there were apprehensions of law and order problems after the Friday prayers.

Normal life remained affected in the Valley for the 77th straight day due to restrictions and separatist-sponsored strike.

They have called for marches to various tehsil headquarters across the Valley on Friday.

Shops, business establishments and petrol pumps continued to remain shut in Srinagar and elsewhere in the Valley, while public transport was off the roads.

Mobile internet services also remained suspended, while the outgoing calls on prepaid numbers continued to remain barred across the Valley. 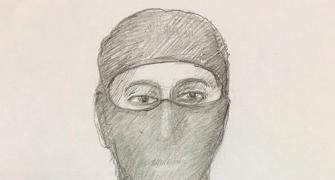 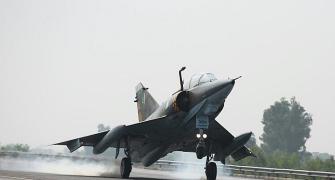 PAF jets land on motorway, fly over Islamabad amid tensions with India 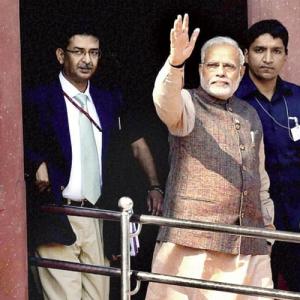 PMO shifts to Kerala for 48 hours

Reforms yes, but Modi is far from creating a new India: US experts