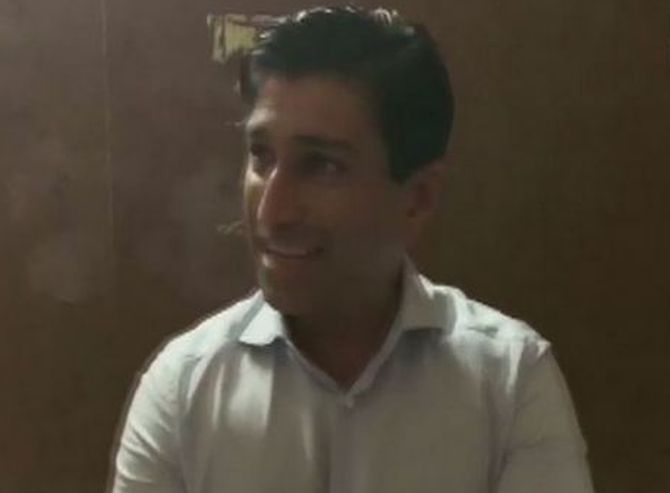 Madhya Pradesh Chief Minister Kamal Nath's nephew Ratul Puri could not be questioned by the Enforcement Directorate in connection with the VVIP choppers money laundering case here as he left the agency's office soon after reaching, officials said on Saturday.

They said Puri was to be confronted with some evidence during questioning at an Enforcement Directorate office in New Delhi on Friday.

He was asked to wait but he reportedly left after some time on the pretext of going to the washroom, officials alleged.

It is understood that agency officials then tried to call him on his mobile phone but it was switched off.

"It is not true that Puri gave the slip during questioning," a senior official said.

Puri, chairman of Hindustan Power Projects, has been grilled by the agency in this case in the past too. He is the son of Nita and Deepak Puri, the CMD of optical storage media firm Moser Baer. Nita Puri is Nath's sister.

The Rs 3,600 crore deal to purchase AgustaWestland choppers for VVIPs was scrapped by India over allegations of corruption and kickbacks being paid in the deal.

The ED and the CBI are probing the case and have already filed multiple charge sheets in the case.

Meanwhile, during the day, Puri got interim relief from arrest till Monday from a Delhi court in a money laundering case related to the chopper scam.

He had said he was cooperating in the probe and there was no need of his arrest.