A Delhi Court on Friday dismissed the bail pleas of alleged middleman Christian Michel in connection with alleged AgustaWestland scam related corruption case filed by the Central Bureau of Investigation, and the money laundering case by the Enforcement Directorate. 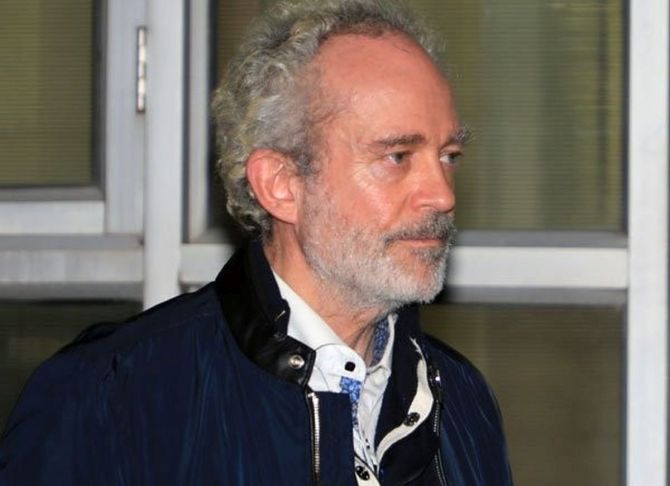 The judge also took strong note of the British High Commission directly communicating to the court about Michel without moving an application saying it was not permissible.

Special CBI Judge Arvind Kumar refused to grant relief to the British national, who was extradited from Dubai in 2018, noting that the stage was not fit to grant him bail.

"Considering the overall facts and circumstances, serious nature of accusations, gravity of offence and aforesaid conduct of the accused, I do not consider it to be a fit case for grant of bail. Application for bail filed by accused is, thus, dismissed," the judge said.

In its 17-page order, the court further said, "Before parting with the matter it needs to be mentioned that British High Commission has sent a letter addressed to this Court stating therein that medical condition of accused Christian Michel James and his pre-trial detention of two and half years may be taken into account when his bail application is considered."

"Vide order dated May 13, 2021 it was made clear that such direct communication to court from third party is not permissible and if anyone has any grievance or wants to participate in the court proceedings, he may move appropriate application and same shall be considered as per law," the judge said.

In his bail applications both the CBI and ED cases, the accused had said he was not required for the purpose of investigation, and expressed willingness to cooperate with the probe.

The applications said that the accused never sought to evade the process of law, and that no purpose will be served by keeping him in further custody.

They said Michel made no attempt to suborn witnesses, tamper with documentary evidence, or in any other manner to obstruct the judicial process. 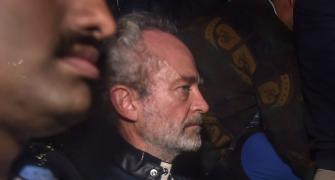 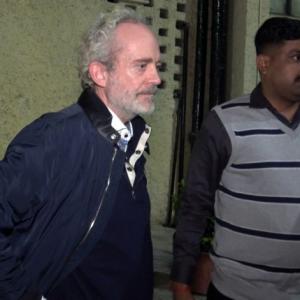 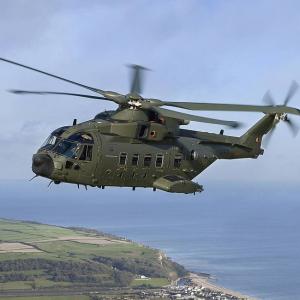