AG lodges protest in SC over dismissal of cases without hearing 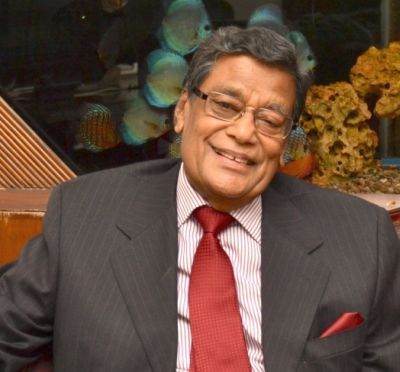 Attorney General K K Venugopal on Monday lodged protest in the Supreme Court against dismissal of cases without hearing the lawyers.

He said citizens from far flung areas of the country come to the apex court and the bench headed by the CJI was dismissing their petitions without hearing them at the admission stage.

"People come to this court after travelling thousands of miles and Your Lordships do not even hear their arguments and dismiss cases saying you have read it. This is not the way, at least at admission stage they should be heard," the top law officer said.

The CJI, who was presiding the bench along with Justice S K Kaul, said that he was taking note of his concerns.

"Alright, Mr Venugopal. We take your statement in the right spirit. You may now argue," the CJI said.

Venugopal was appearing on behalf of Rajashtan government in a tax-related matter before the bench and when he sensed that the court was not inclined to entertain the plea, he made the protest.

The bench led by the CJI has been taking tough stand on urgent mentioning of cases and disposes them of quickly.

The law officer said that the bench should have issued the notice as it related to the revenue of the state.

"It is related to revenue of a state..Why the CJI bench is hesitating to issue notice. It is about state government's revenue," Venugopal said.

"Do not presume we didn't see the file.. we might have misread it but we read it," the CJI said.