Advocate Anuj Singh, a practicing lawyer at the Allahabad high court, had made a request to the Attorney General Venugopal on November 19 for consent to initiate legal proceedings against Kamra for his tweet against CJI Bobde under section 15 of the Contempt of Courts Act, 1971.

"I have gone through your request for consent under Section 15 of the Contempt of Courts Act, 1971 against Kunal Kamra in respect of the tweet dated November 18, 2020 at 9.46 pm," Venugopal wrote in a letter to Singh.

Venugopal further wrote: "The depiction of the two fingers, with the legend that he means the middle one, is to deliberately insult the Chief Justice of India which would equally be an insult to the Supreme Court of India itself, which the Chief Justice heads."

Kamra had posted an objectionable tweet addressed at CJI Bobde on November 18. 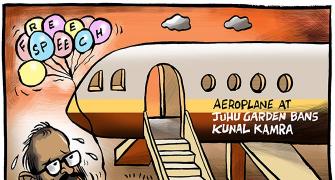 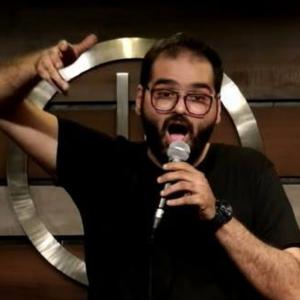 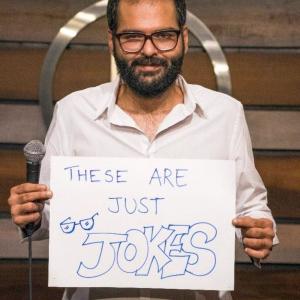