After weeks of silence Sahitya Akademi condemns acts of intolerance 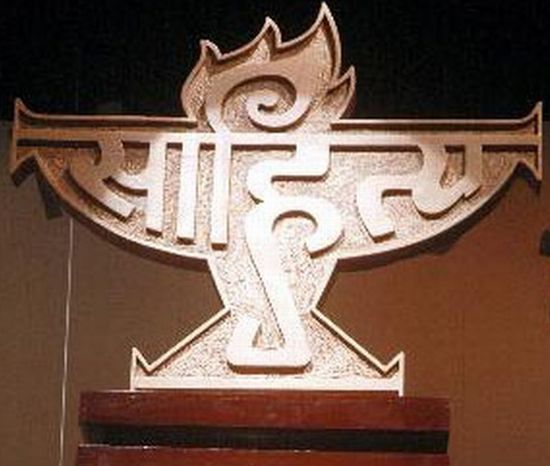 Strongly condemning the killing of writer MM Kalburgi, Sahitya Akademi on Friday passed a unanimous resolution appealing to state and central governments to take steps to prevent such incidents and asked authors to take back the awards they had returned to protest against "rising intolerance".

At an emergency meeting held in the wake of the writers' protest, the literary body also appealed to the members who have stepped down to take back their resignations.

"The Akademi strongly condemns the killing of writer Kalburgi and appeals to the state and central government to take steps to prevent such incidents in the future," Krishnaswamy Nachimuthu, an executive committee board member said, after the nearly two-hour meeting.

Friday’s meeting was attended by 20 out of 24 executive council members of the Akademi, according to Huirem Behari Singh, another Executive Committee Board member.

K Satchidanandan, who had resigned from all positions in the Sahitya Akademi stating that it "failed in its duty to stand with the writers and to uphold freedom of expression guaranteed by the Constitution", did not attend on Friday’s meeting.

"All writers stand together in their unanimous decision to condemn the killings," Nachimuthu said. On the writers' demand for condemnation of "rising intolerance", he said, "Yes, we have have addressed that too," adding that the Akademi would be issuing a detailed statement soon.

The Akademi's board meeting will be held on December 17, where it will further discuss the situation arising out of the returning of awards.

At least 35 writers including Nayantara Sahgal, Ashok Vajpeyi, Uday Prakash, Keki N Daruwallah, K Veerabhadrappa had returned their Akademi awards, and five writers had stepped down from official positions of the literary body, which in turn has convened an emergency meeting today to discuss the developments.

Earlier in the day, with black gags and arm bands, writers and their supporters held a solidarity march here ahead of the Akademi's meeting. Another group held a counter-protest, alleging that the move by authors to return awards was "motivated by their vested interests" and the literary body should not buckle ‘under pressure’. 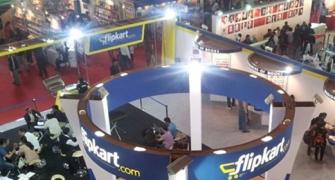 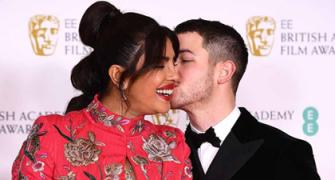 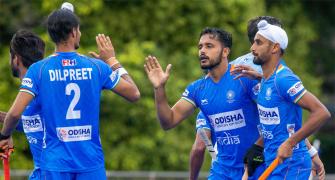