Five years after the Supreme Court directed Kerala to pay Rs 5 lakh compensation to each victim of toxic endosulfan pesticide, the state government on Tuesday said verification of beneficiaries was ongoing and amounts would be disbursed to most of them within next 3-4 months. After the Pinarayi Vijayan government was pulled up by the apex court on May 13 for delay in paying the compensation to the over 3,700 victims, state Revenue Minister K Rajan told PTI that "steps are being taken to disburse the amounts to the victims."

Giving details of the steps being taken, the district collector of Kasaragod -- endosulfan victims from where had moved the apex court -- told PTI that 733 beneficiaries have been mapped out under four out of five categories.

Verification of 733 persons under the four categories of bedridden, mentally challenged, physically handicapped and those suffering from cancer has been completed, Kasaragod collector Bhandari Swagat Ranveerchand said.

"The work on listing out the remaining 3,000 victims under Category V (others) are in the finishing stage," she said.

"We have received Rs 200 crore for disbursement. Once the verification process is over, the disbursal would begin. It is not a medical verification. It is only an account taking of where the person is currently staying, etc...," she said.

She further said, "For disbursal of funds, we have requested the additional chief secretary, revenue and the land revenue commissioner to allow us to use the COVID ex-gratia portal with some modifications for disbursing the money to the endosulfan victims.

"That would be the easiest way as people need not come all the way to the collectorate and can go to the nearest Akshaya Kendra or sit at their homes and upload their bank details and we can make the disbursement," said Ranveerchand.

"Once the portal is ready, we will issue a press release that everyone can apply online from their own homes or by going to Akshaya Kendra whichever is convenient for them," the collector said.

However, the government is not waiting for online applications to carry out the verification and will do that irrespective of whether it receives any application, she said.

The collector said the whole process is expected to be completed in the next 3-4 months.

The apex court in its 2017 order in a PIL had directed that Rs 5 lakh be paid to all victims irrespective of the category they fall in, according to a 2021 report by a special cell for rehabilitation of endosulfan victims.

The Kasaragod collector said that of the 6,727, compensation ranging from Rs 3 to Rs 5 lakh has been paid to 3,000 victims.

The collector said that earlier only Rs 3 lakh was being paid to victims in the fifth category -- others, but after the apex court direction of 2017 it was increased to Rs 5 lakh.

The special cell's report also states that Rs 300 crore has been spent by the state government towards compensation and other benefits to the victims and an additional Rs 217 crore is required to disburse Rs 5 lakh to each affected person in accordance with the apex court's direction.

The report also claims that vigilance reports indicate that there have been instances of ineligible persons finding their way into the beneficiaries list and availing the benefits meant for genuine victims and that the state intelligence agencies were looking into the matter.

While the state government has delayed paying the compensation and claims that verification of beneficiaries is yet to be completed, it has been paying a monthly pension to those victims identified by the special cell.

Raju, a tailor by profession and who hails from Kasaragod, has a 17-year old daughter who has been suffering from the adverse effects of the toxic pesticide since she was 7 years old.

His daughter is unable to walk properly as a result of endosulfan poisoning, he said while speaking to PTI.

He further said that his daughter was identified as a beneficiary in a medical camp held in 2011 and since then they have been receiving a monthly pension of around Rs 1,700.

Besides that the government also helped in writing off a debt/ loan of Rs 44,000 that he had, he said and added that besides this no other financial aid has been provided to his family.

Similar is the case of Sujatha, whose 16-year old daughter suffers from mental and physical problems due to endosulfan.

From the age of 3 years, when it was discovered she was adversely affected by the pesticide, till now, the young girl has undergone five operations to drain the pus which forms in her brain due to the toxic effect of endosulfan, her father said.

The child has to be taken to Mangaluru for treatment and each time they have to obtain a certificate from the Kasaragod district medical officer, that she is under treatment for endosulfan, so that they do not have to pay the medical expenses in the hospital in Mangaluru, the girl's father said.

They too were receiving a monthly pension of around Rs 1,200, but nothing else, he added.

Kasaragod native Nazar, another victim of endosulfan, said he too receives a pension of around Rs 2,200.

All of them said that after the May 13 order of the apex court they went to the District Collector's office who took copies of some documents from them, but did not give them any information regarding when the compensation would be paid.

They all said they were hopeful things might move faster in view of the latest apex court order.

Kasaragod District Congress Committee president PK Faisal said he was not surprised by the state government's delay in disbursing compensation.

He said that the state government only made announcements and did not provide any help after that, which is an "injustice" to the victims of endosulfan.

He said that the state government should provide the compensation and all benefits to the victims as soon as possible as it was their right.

Regarding the special report that Rs 217 crore more is required, Faisal said that if the state government can waste crores on laying stones for the SilverLine when the demarcation process could have been done by GPS, it can find funds for providing compensation to the victims.

He alleged that the state government appeared uninterested in helping the victims and said that Congress was with them and that he would be taking up this issue with the district collector soon.

Somasekara, president of Kasaragod's Enmakaje Grama panchayat, said there are more than one thousand victims and all should be given compensation.

The Supreme Court on May 13 had pulled up the Kerala government for not paying the compensation of Rs 5 lakh to each of the victims of toxic pesticide endosulfan and directed the chief secretary to hold monthly meetings and ensure necessary medical help to them.

Endosulfan pesticide was used widely on crops like cashew, cotton, tea, and fruits till 2011, after which its production and distribution were banned due to several reports of ill-effects on humans.

According to the special cell's report, it was widely used in the Kasaragod district from 1978 to 2001.

The apex court's direction came on a contempt petition filed by eight victims.

The top court said that only the eight victim-petitioners received the compensation and that too after filing the contempt plea.

It said that there were a large number of victims who have not been paid the compensation despite the order passed five years ago.

The victims are from marginalised sections of society and are in pitiable condition to whom compensation on an urgent basis has to be provided, the court had said as it noted that there are over 3,700 victims.

The apex court had also directed that a cost of Rs 50,000 be paid to each of the eight persons within a period of eight weeks of the May 13 order.

The eight victims had sought initiation of contempt proceedings against the state government for willful disobedience of the top court's order dated January 10, 2017, and a direction to set up a medical facility in Kasaragod district to provide treatment to the victims. 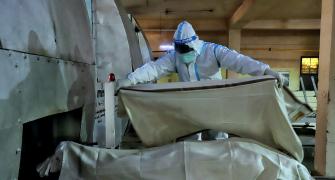 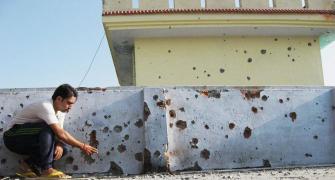 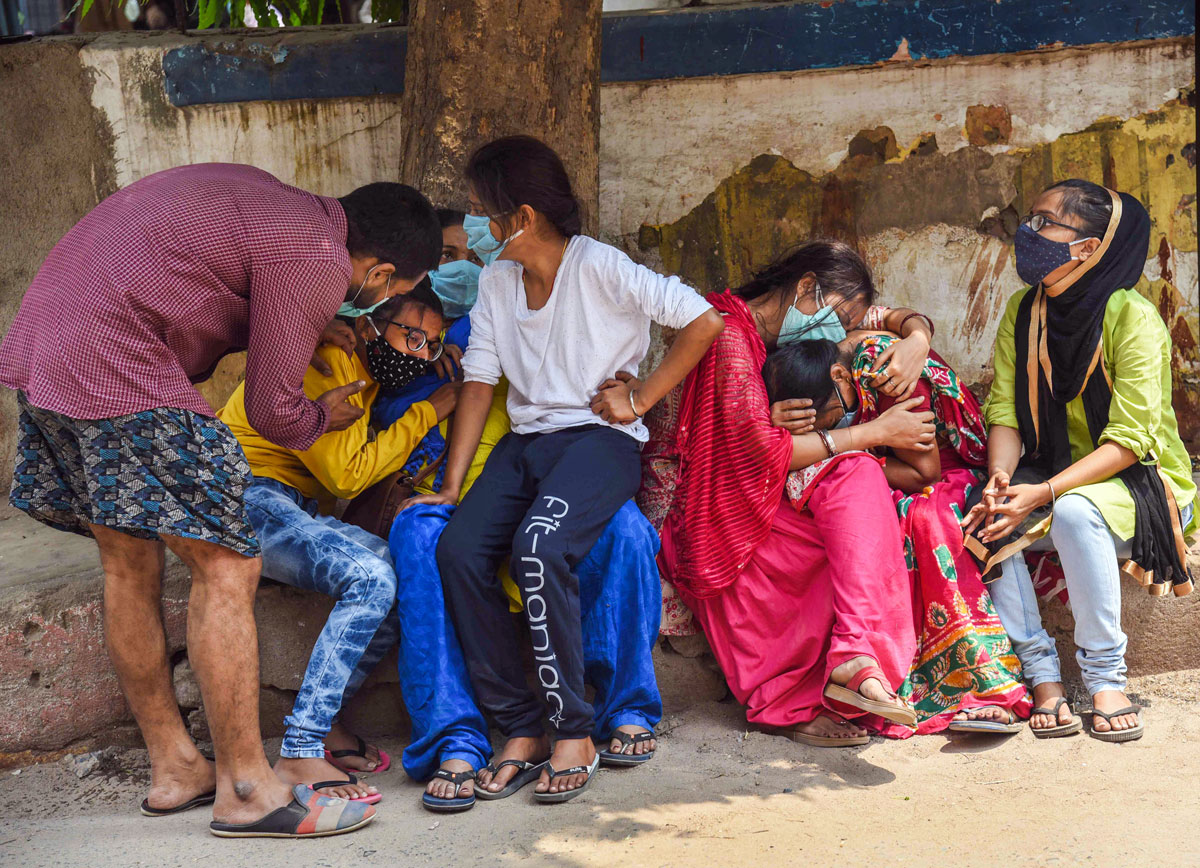