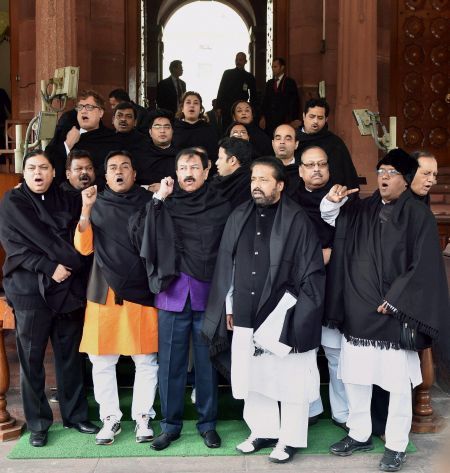 After black umbrellas, it was black shawls that Trinamool Congress members used in Lok Sabha on Thursday to rake up the issue of black money.

Unlike earlier occasions, they did not disrupt the proceedings on Thursday.

Anguished over display of slogan-written umbrellas inside Lok Sabha by TMC members, Speaker Sumitra Mahajan had on Wednesday warned them not to force her take action against erring parliamentarians.

“There are provisions for disciplinary action against erring members. We are the ones who should be seen as ideal people... Let me not take action. Allow me to run the House smoothly without taking any action,” she had said.

Her comments came after Trinamool Congress members on Tuesday brought in black umbrellas with anti-government slogans painted on them to highlight the demand for bringing back black money stashed away abroad. 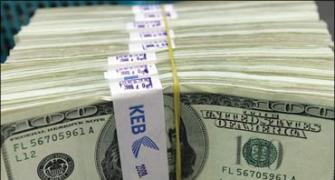 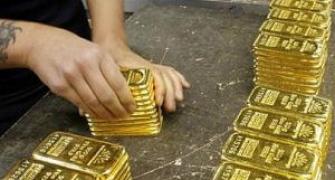 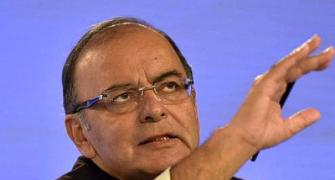 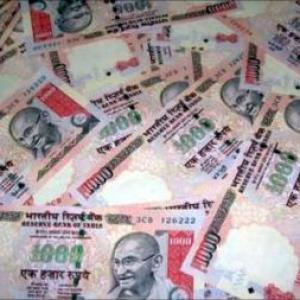 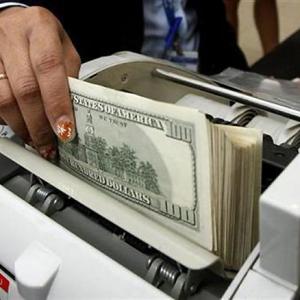