A top army commander in the Valley on Monday said that 'this week's events in Afghanistan shall have a long term bearing on Kashmir'.

Speaking to mediapersons at the Badamibagh cantonment in Srinagar on Monday, Lt Gen S A Hasnain, general officer commanding army's 15th Corps, said, "There is no immediate effect at all. There are events which put together can give us certain indicators."

The army commander was responding to media queries on whether the recent attacks in Afghanistan could affect the security situation in Kashmir.

However, Lt Gen Hasnain responded, "But, in the long term, yes, I have always maintained that an event in one place can have a ripple effect somewhere else and I am sure the ripples will reach here."

In reply to another question, Lt Gen Hasnain dispelled fears that some separatist posters that have appeared at few places in the Valley can affect the security situation.

About the possibility of violence erupting around the municipal elections that the government plans to hold in immediate future, the GOC said, "During last panchayat elections also some violence had happened. The political activity at the grassroots level has to continue and for that the police jointly with the army are responsible for creating a conducive atmosphere".

Asked about army's stand on the controversial Armed Forces Special Powers Act which the Jammu and Kashmir Chief Minister Omar Abdullah wants to be repealed in a phased manner from the state, Lt Gen Hasnain said, "We have made our stance on AFSPA clear and I do not need to repeat it here".

The state chief minister has been advocating partial withdrawal of the controversial act from Srinagar and adjoining Budgam district in the Valley and in Jammu and Samba districts. 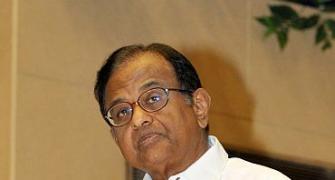 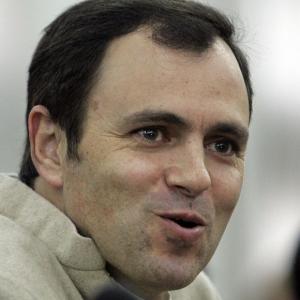 It's time to decrease military footprints in J&K: Omar