Delhi Police's cyber cell has arrested the admin of the Instagram group which was being used to share obscene messages and morphed pictures of underage girls on the social media site, officials said on Wednesday. 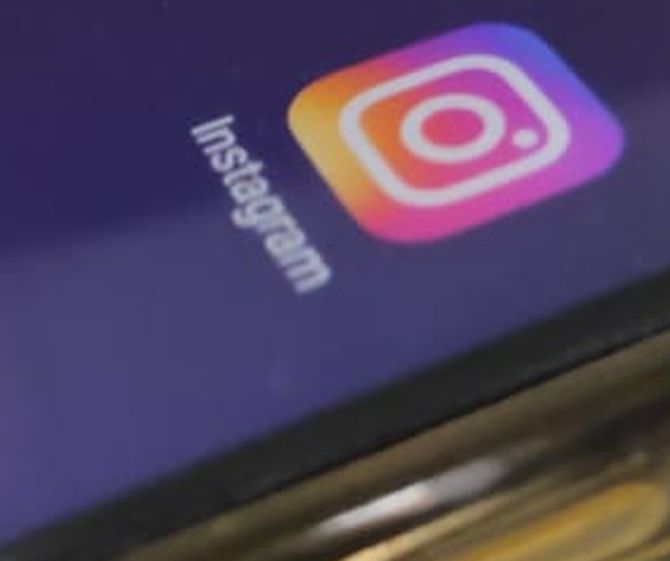 Police said the 18-year-old admin of the group, known as "Bois Locker Room", appeared for his class 12 board examinations this year.

He is a student of a school in Delhi-NCR. Four group members, who all area majors, above 18 years, have joined the probe on Wednesday, a senior police official said.

The juveniles, who are part of the group, are being quizzed at their home in the presence of their parents and members of NGOs.

On Monday, a juvenile, who was also a group member, was apprehended.

Ten members, including minors, of the Instagram group have also been identified, police said.

The minor was also quizzed and the devices used to engage in the "offensive and vulgar communication" have been seized from the group members, police said.

"The CyPAD unit has sought information about the alleged group and it's members from Instagram. Their reply is awaited. The devices of the identified members of the group have been seized and sent for forensic analysis," said Anil Mittal, Additional PRO of Delhi Police.

The role of other group members is also being ascertained, he said.

The identified members, who are major, are being examined. The minor members of the group are being dealt with as per the provisions of Juvenile Justice Act, police officials said.

Instagram had earlier said it takes the issue "very seriously" and does not allow such behaviour.

It had said the objectionable content featuring minor girls was removed from the platform as soon as it was made aware of it.

The Delhi Commission of Women had issued a notice to Instagram and Delhi Police, taking cognizance of the matter.

Some of those involved are from reputed schools in the national capital, police said.

Information about the group came to light after a girl shared screenshots of its activities. Following this, the group started being called out on social media.

The police said during social media monitoring, it was noticed that the group was being used by the participants to share obscene messages and morphed pictures.

A case under relevant sections of IT Act and IPC was registered on Monday, officials said.

Further action will be taken on the basis of material evidence that is gathered in the course of the investigation, they added.

Source: PTI  -  Edited By: Hemant Waje© Copyright 2020 PTI. All rights reserved. Republication or redistribution of PTI content, including by framing or similar means, is expressly prohibited without the prior written consent.
Related News: Additional PRO of Delhi Police, Admin of Instagram, Delhi Commission of Women, Instagram and Delhi Police, IPC
SHARE THIS STORY
Print this article
'Rape is about male power which society confers' 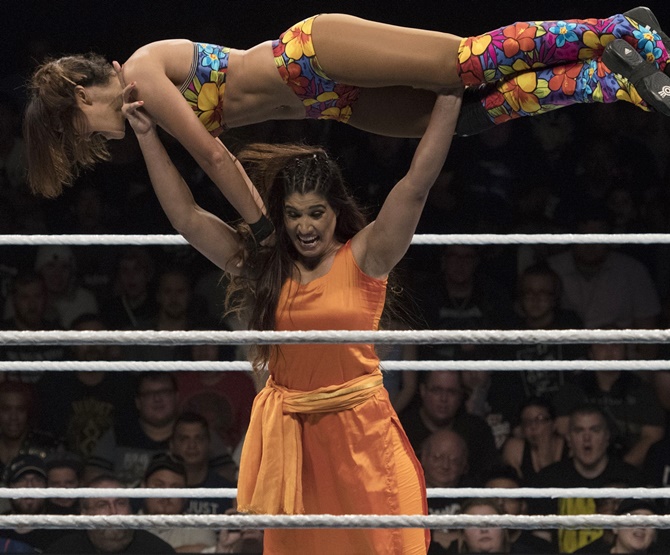 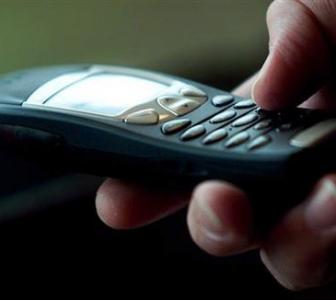